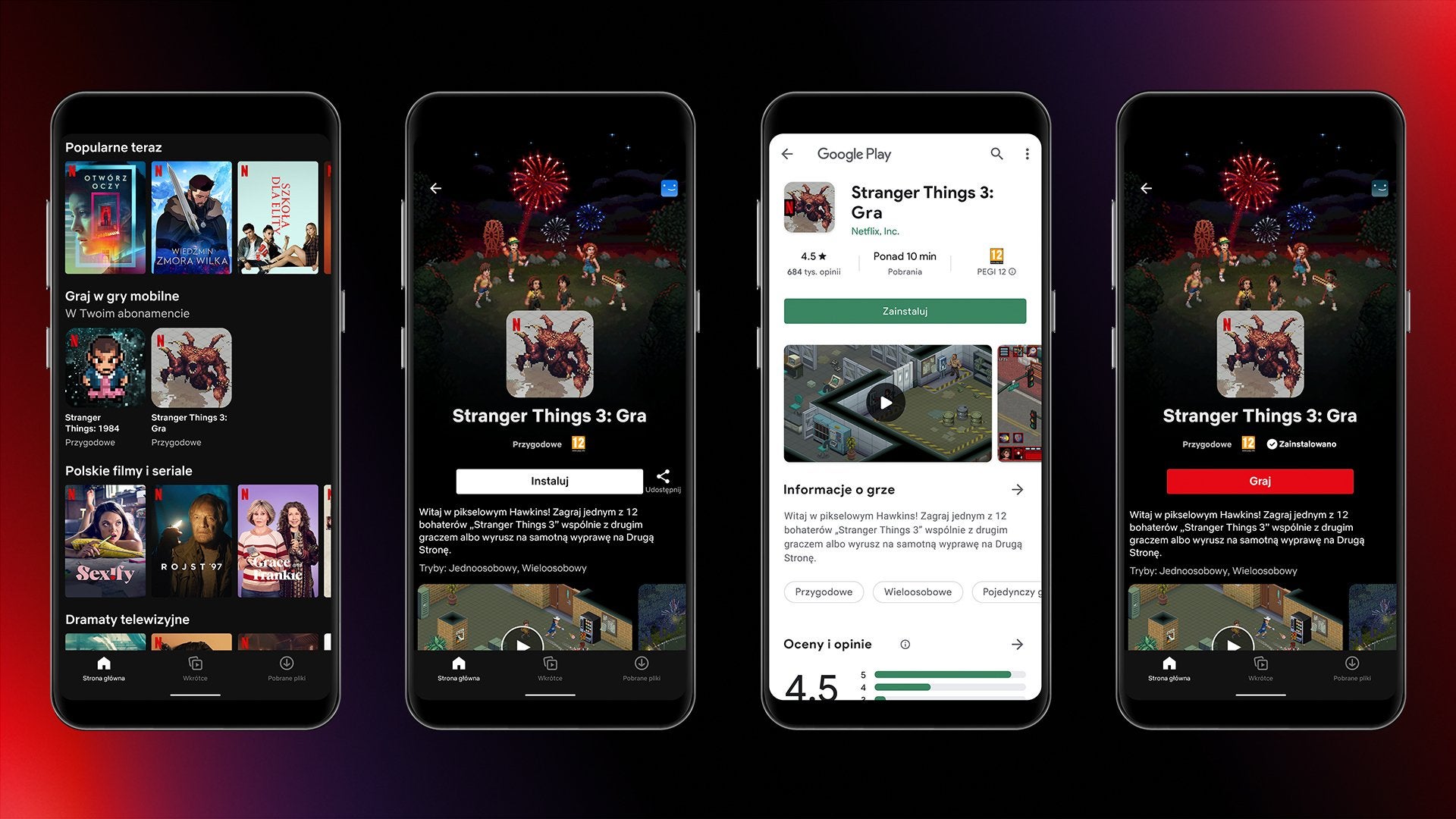 According to a Netflix spokesperson, users will be asked to log in to their account before playing the game. This means titles will be downloaded to mobile devices rather than streamed.

Netflix has not announced when the testing period for the games will end. It is also unclear if these titles are accessible to Netflix subscribers outside of Poland.

(All information was provided by CNET and The Verge)