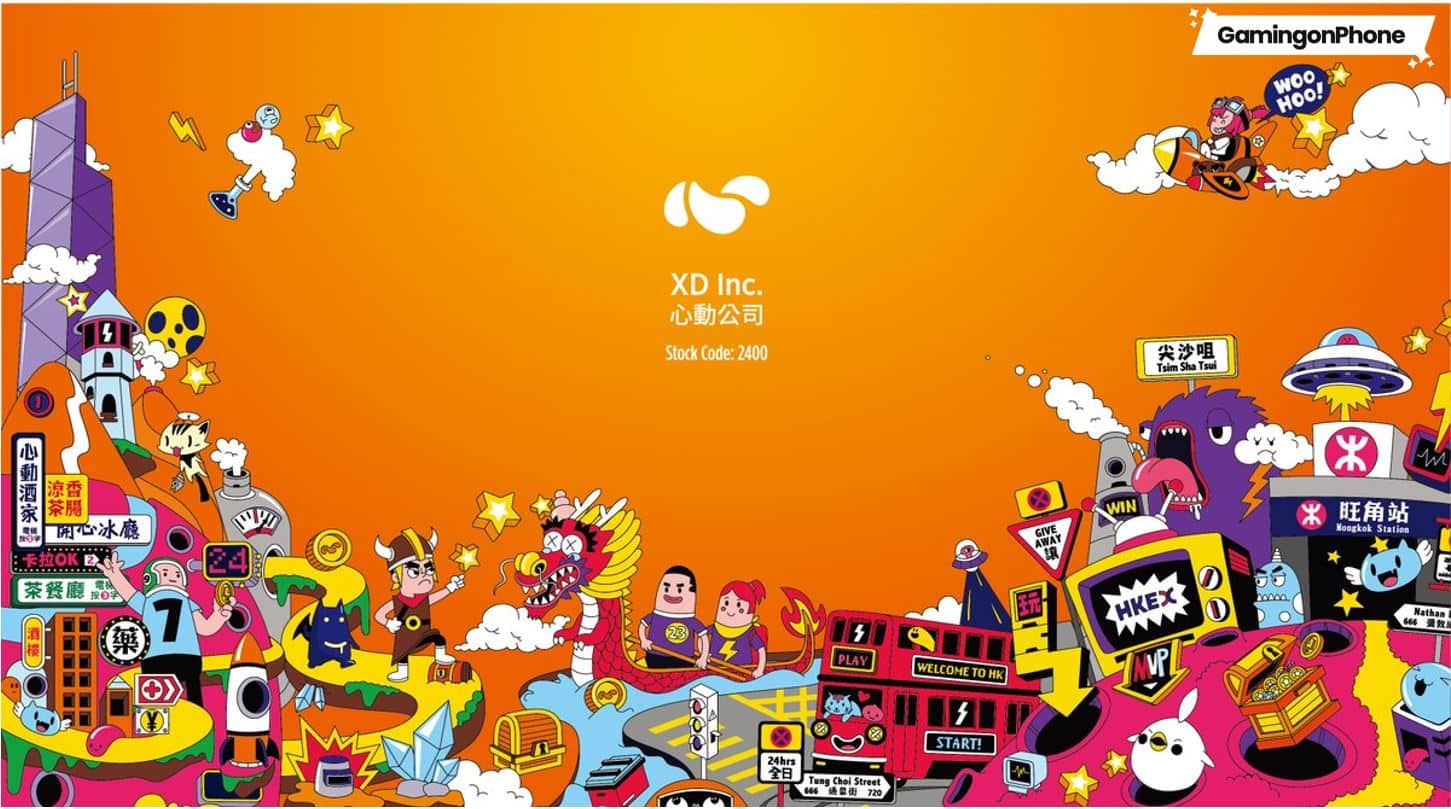 China’s biggest indie game distributor, XD Inc., plans to introduce its new zero-commission app store model to global users. XD Inc., creators of hit mobile games like Genshin Impact and Sausage Man, will soon launch a mobile game store that charges no fees on purchases made within games, in an attempt to draw more overseas players. Shares of XD have plunged roughly 60% since a February peak, buffeted by concerns about whether relying on advertising rather than tried-and-true commission was sustainable for an app store.

Still, XD Inc. remains hopeful. “We’ll push more developers to leverage Android distribution channels other than Google Play where they can take 100% of sales,” XD founder Dash Huang said in an interview before the results. “TapTap has no strict rival in the global market.”

XD, backed by TikTok-owner ByteDance Ltd. and e-commerce giant Alibaba Group Holding Ltd., publishes self-made titles as well as third-party hits without charging developers a commission on in-app purchases. That’s unlike Apple Inc. and Alphabet Inc.’s Google, which charge as much as a 30% commission, or Chinese platforms run by Huawei Technologies Co. and Tencent Holdings Ltd., which can take a cut of up to 50%.

It remains to be seen how the gaming market in China will continue to evolve. Ever since Chinese State Media referred to video games as “spiritual opium,” sales, downloads, and the whole gaming industry has begun to suffer. Dash Huang, who called the word choice “insulting,” says his firm is exploring ways to limit minors’ playing time via TapTap, including a youth model.