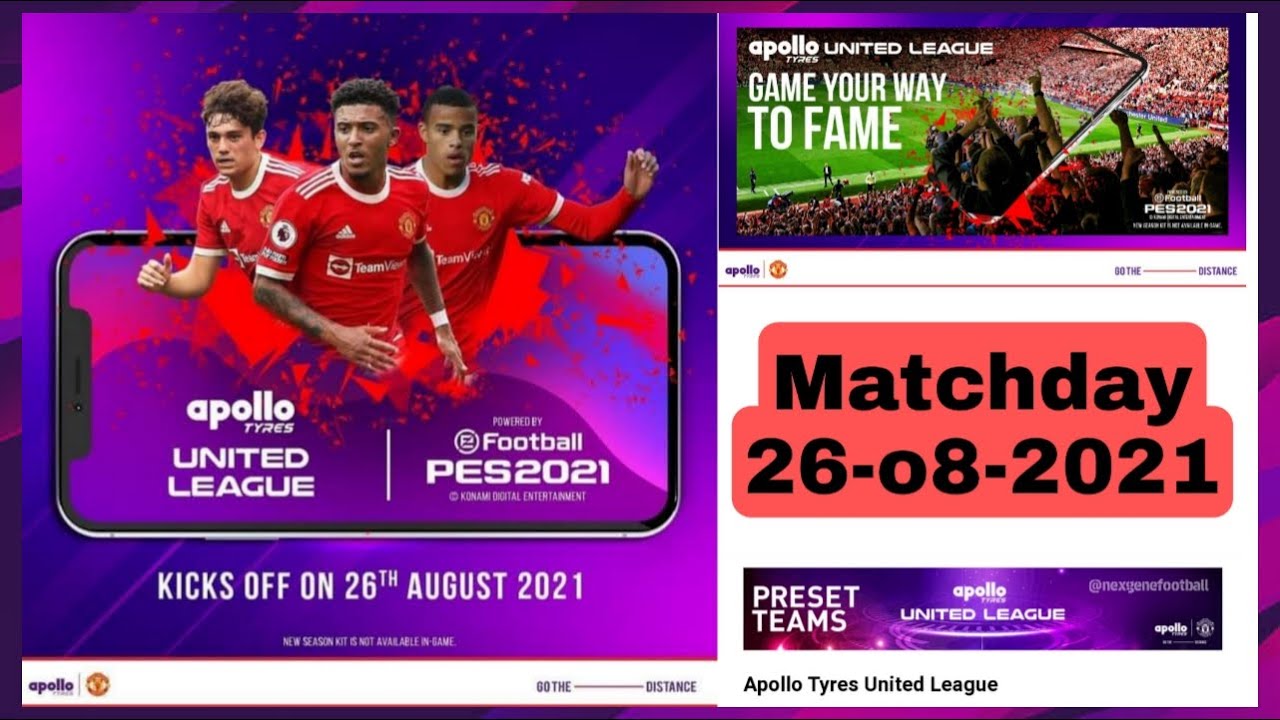 Apollo Tyres, one of the leading tire makers, recently unveiled a partnership with the video game publisher Konami. As a result, these parties launched a video game tournament series in conjunction with the world-famous soccer team Manchester United.

“As eSports grows bigger and bigger in India, as well as globally, it presents us with a unique opportunity to engage with our existing and potential consumer base among Generation Z and the young millennials. We feel that the Apollo Tyres United League is the perfect opportunity for us to mark our foray into the ever-growing bandwagon of eSports, complementing our existing investments in football, internationally as well as for the domestic market”, said Satish Sharma, the President of Asia Pacific, Middle East & Africa (APMEA), Apollo Tyres Ltd.

The tournament kicked off on August 26th. The event’s finals began on September 1st. A winner is expected to be crowned on September 7th.

(All information was provided by APN News)