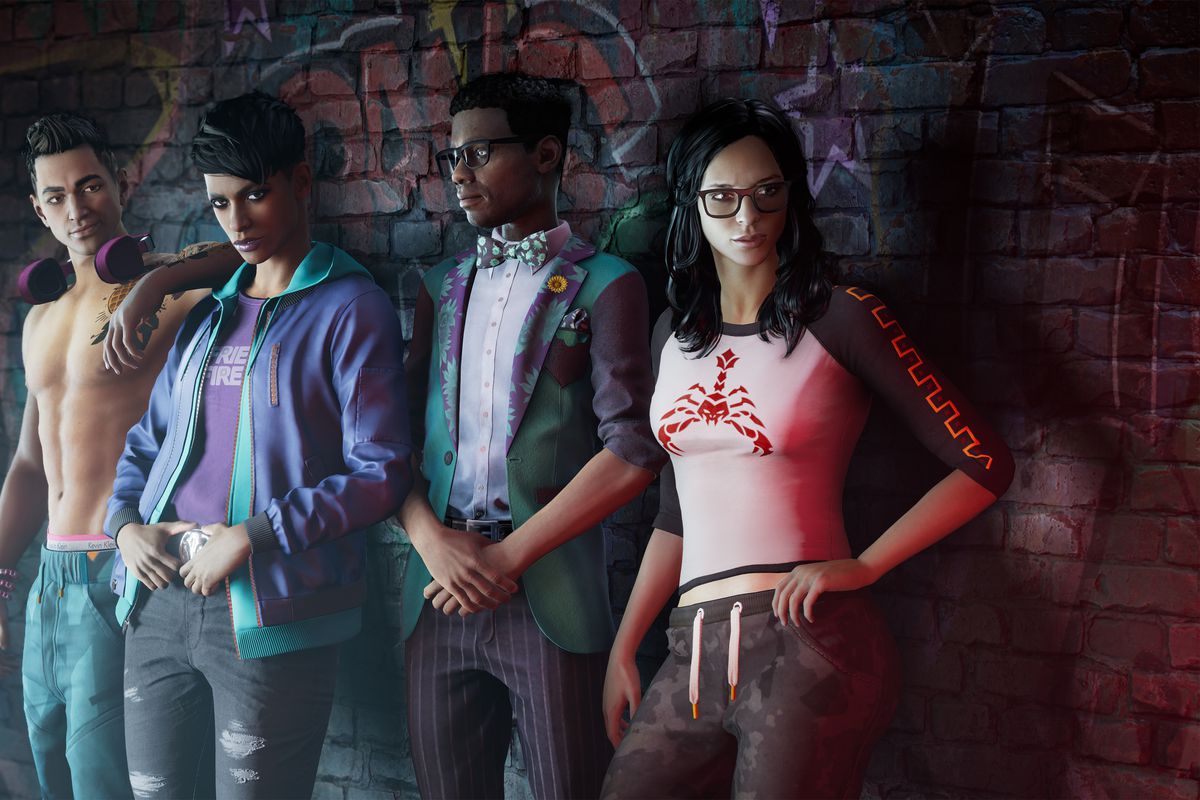 A new trailer was recently released for the upcoming reboot of the hit video game Saints Row. This 7:20-second long video featured both gameplay and developers explaining why the game is getting rebooted.

“Welcome to Santo Ileso, a vibrant fictional city in the heart of the American SouthWest. In a world rife with crime, where lawless factions fight for power, a group of young friends embark on their own criminal venture, as they rise to the top in their bid to become Self Made,” reads the game website. “Experience the biggest and best Saints Row playground ever created; the unique sprawling world of Santo Ileso is the backdrop for a wild, larger than life sandbox of thrilling side hustles, criminal ventures, and blockbuster missions, as you shoot, drive, and wingsuit your way to the top.”

The Saints Row reboot is reportedly being developed by Volition, the company responsible for creating the video game franchise. At this time, a release date has not yet been revealed for the game.

(All information was provided by PC Gamer, Saints Row, and YouTube)