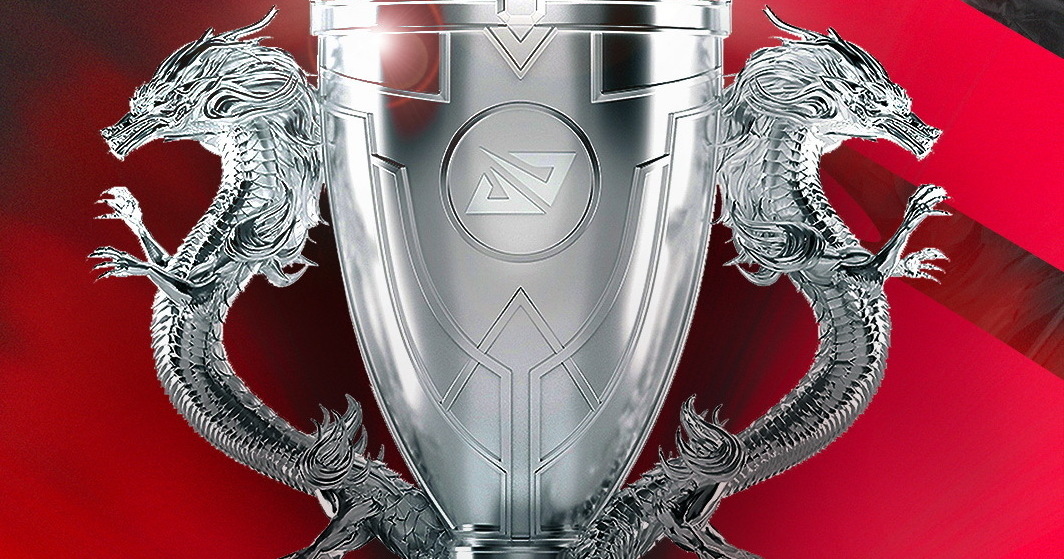 The Chinese League of Legends Pro League (LPL) recently worked with Tiffany and Co. to create a trophy to celebrate the LoL’s 10th anniversary in China. The 18.5-inch Silver Dragon Cup was officially unveiled at the Hangzhou Olympic Sports Center during the 2021 Summer Final on September, 2nd.

The abbreviated names of previous LPL championship teams are engraved on the base of the trophy. Edward Gaming is the first team to have won the new Silver Dragon Cup.

The LPL is the top professional League of Legends league in China. The organization was founded in 2013 by the technology giant Tencent.

It’s interesting to see if this is just a one-time deal or the beginning of an actual partnership. Before this, the International had the only really recognizable trophy in the world of pro esports. Either way, this trophy looks incredible.

0 comments on “LPL Teams Up With Tiffany And Co. To Create 2021 Summer Final Trophy”