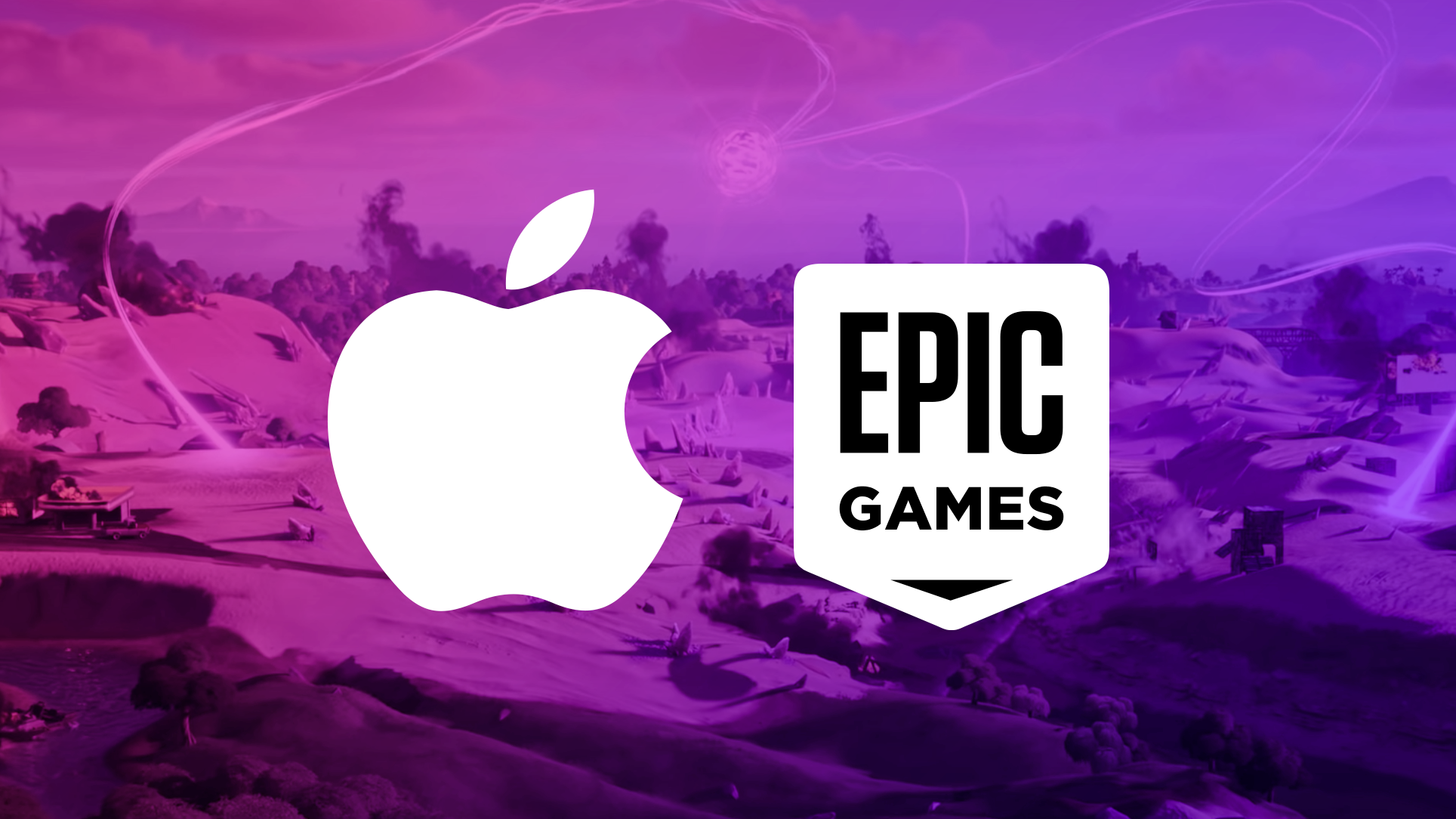 On September 9th, Epic Games announced it had asked Apple to restore its Fortnite iOS developer account in South Korea. This request came after a bill was passed in the county that forces Apple and other tech giants to allow companies to use third-party payment systems.

“Epic has asked Apple to restore our Fortnite developer account,” the company said in a Twitter post. “Epic intends to re-release Fortnite on iOS in Korea offering both Epic payment and Apple payment side-by-side in compliance with the new Korean law.”

Days later, Epic Games continued to stir the pot as the organization filed an appeal of the final judgment that was delivered in the company’s lawsuit against Apple. According to a recent court filing, Epic wants to take the case to a higher court so the original ruling could potentially be overturned.

On September 10th, Judge Yvonne Gonzalez Rogers issued an injunction in the Apple-Epic Games lawsuit that put new restrictions on the Apple App Store. This ruling declared that iOS applications must be allowed to direct users to payment options outside of Apple.

(All information was provided Dot Esports, TechCrunch, and The Verge)