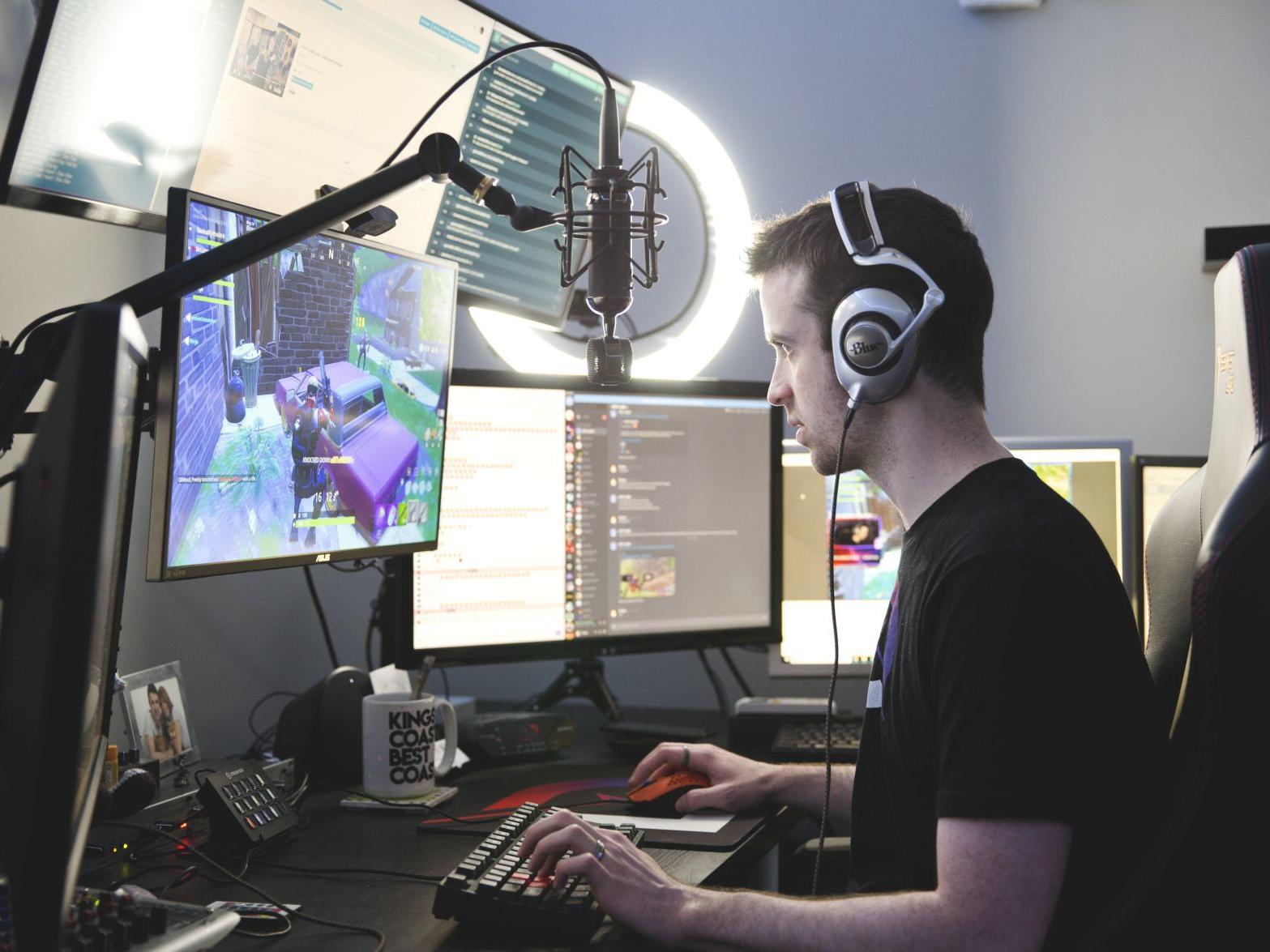 A new report was recently released by Rainmaker and StreamElements that analyzed the major companies in the online streaming industry. This research showed August was a very good month for both Twitch and Facebook Gaming.

According to the report, Twitch was the top streaming platform on the planet in August. The organization reportedly reached over 1.9 billion hours of content watched. This is a good bounce back for the company since they had reported a drop-off in viewership over the last two months.