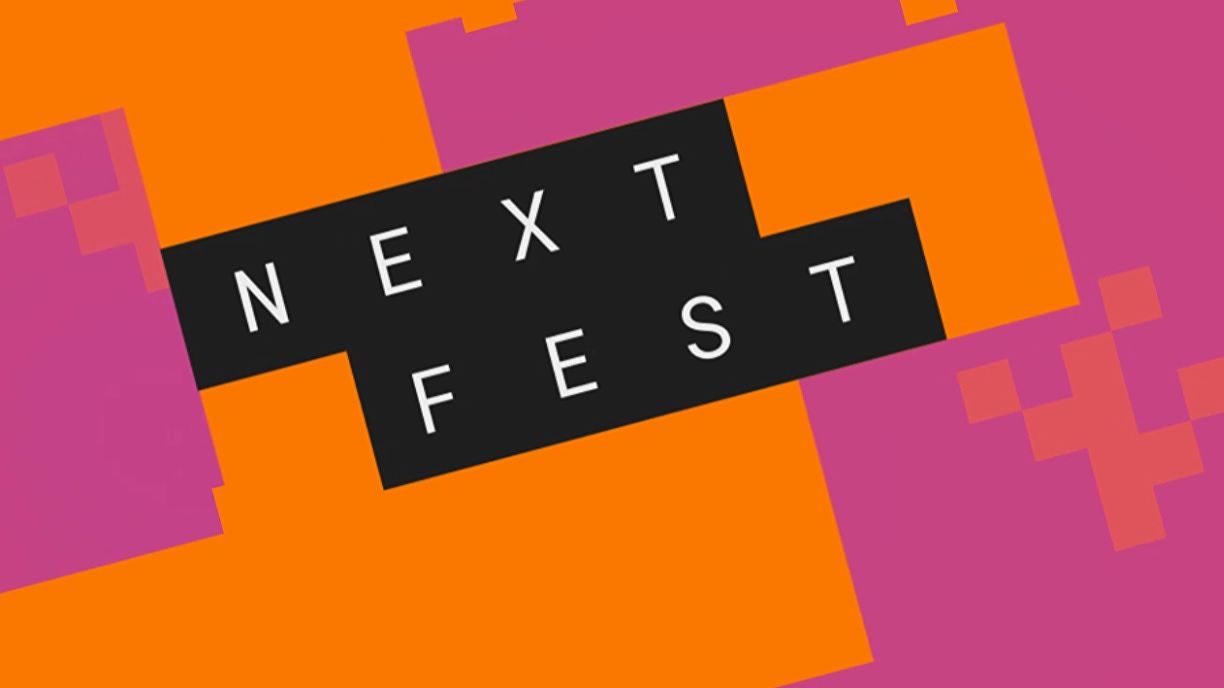 A new blog post was recently published to the Steam Community website entitled “Steam Next Fest boosts engagement and sales for most games”. In this piece, Valve explained how the 2020 Steam Next Fest impacted video game sales.

“The first Steam Next Fest ran in the summer of 2020 as a way to offer playable demos to fans in the absence of physical events such as E3,” the blog post reads. “We’ve since run the event three more times as an opportunity for devs to build an audience for their upcoming games. Each fest has comprised hundreds of games offering demos for players to download and try. The fests have also provided an opportunity for devs to feature scheduled live streams and connect with players over the course of the multi-day event.”

(All information was provided by Steam)