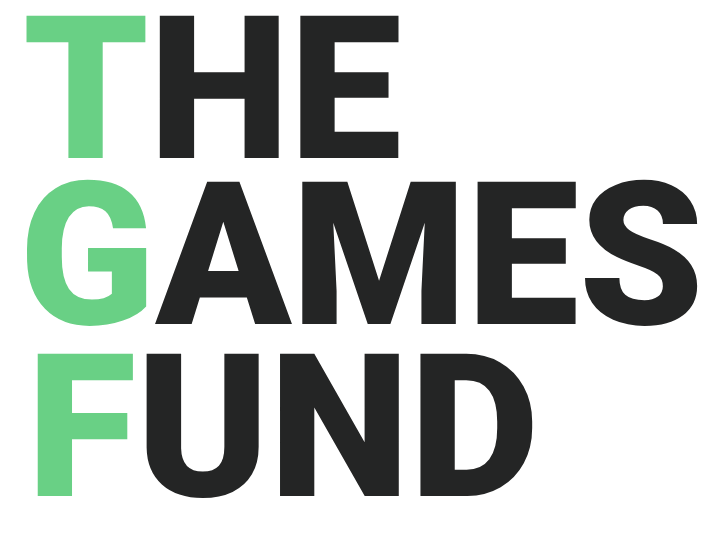 It was recently announced that $17 million was added to The Games Fund. It is being reported that this support came from mobile-focused gaming companies like Scopely and Com2Us.

“Cofounder Ilya Eremeev said in an interview with GamesBeat that he believes more than 5,000 game companies exist in Eastern Europe, many who appear in the top charts,” writes VentureBeat‘s Dean Takahashi.

The Games Fund is an esports-focused venture capital fund that was launched in April of this year. The organization has made previous investments in companies like Vandrouka Games, Hypemasters, Purple Games, and Jarvi Games.

(All information was provided by Pocketgamer.biz and VentureBeat)