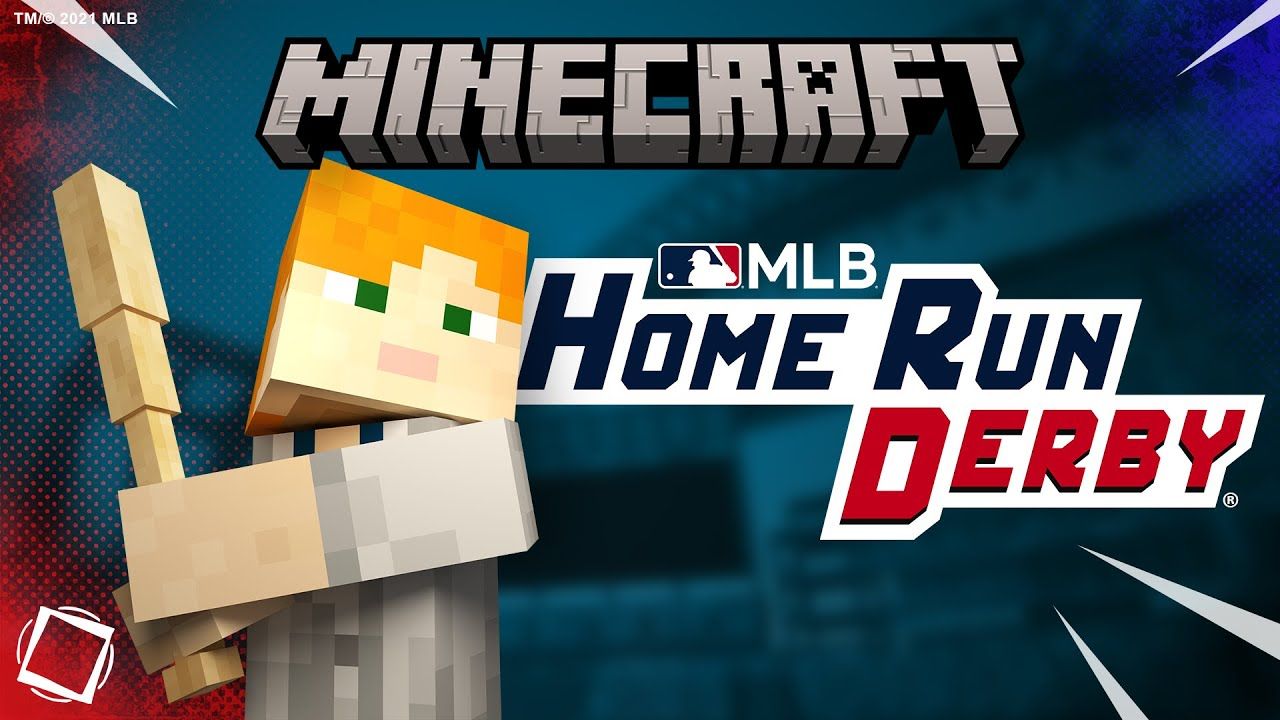 Major League Baseball recently announced it had partnered with Microsoft Studios and The Misfit Society. As a result, these organizations have come together to create MLB Home Run Derby DLC that can be downloaded in the hit game Minecraft.

This content allows Minecraft players to compete as playable characters in a virtual home run derby competition. This download will also feature all 30 MLB teams and baseball parks recreated in the game’s classic pixel style.

“Some of my favorite games growing up were NES Baseball and Major League Baseball Featuring Ken Griffey Jr. on Nintendo 64, so we took a lot of inspiration from those games and put them into our game,” said Gerald Bove, the co-founder of The Misfit Society. “Now, being able to play this with my six-year-old son and being able to connect across different generations over a game that’s been around for the past 100 years is something that feels really good to me personally.”

The MLB Home Run Derby DLC is available to purchase or download now. The content can be bought for $7.99 or 1,340 Minecraft coins.

(All information was provided by Major League Baseball)