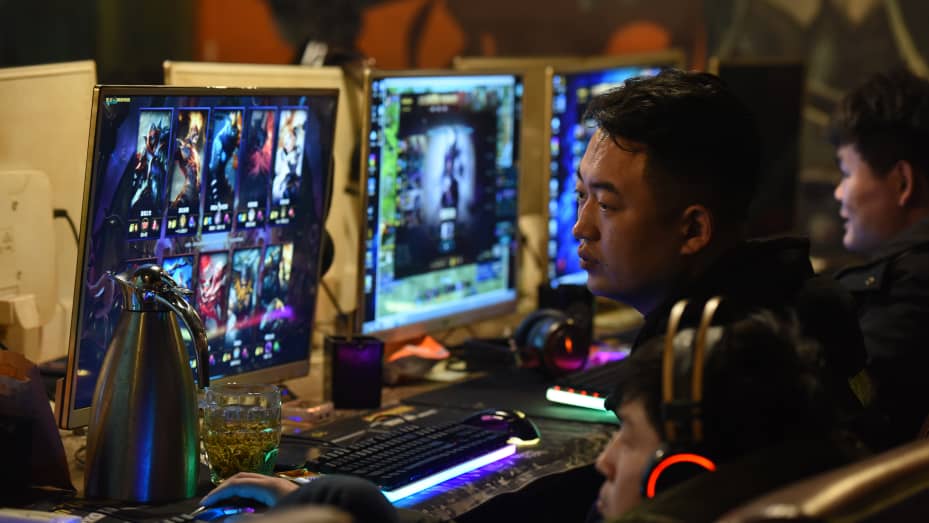 A new report was unveiled by the Securities Times stating China should stop giving tax breaks to video gaming firms. The piece said these organizations should be exempt from tax breaks because they have experienced massive growth and have become globally influential players.

“The government should no longer need to give industry support when these software industries have developed and obtained comparative advantages,” the report read. “The tax treatment should be the same as other industries. The gaming industry should be psychologically prepared in this regard.”

The piece was initially published on August 5th. No specific companies were cited in the article at the time of its release.