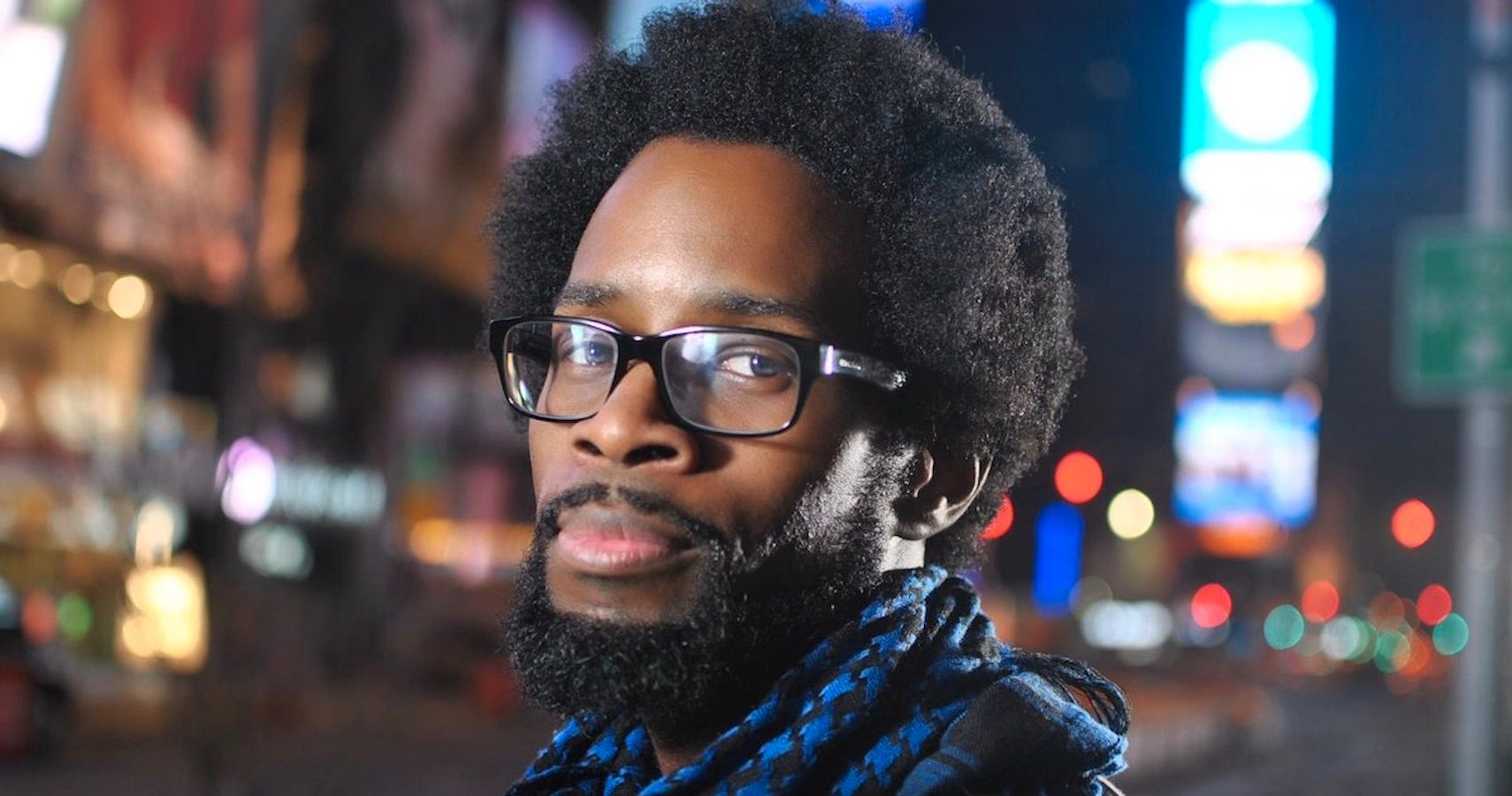 Clarion Gaming, the organizer of iGB Affiliate Amsterdam, announced that popular gamer Ryan Hart will host an educational esports feature titled iGB Live!, which will take place in the form of a Twitch stream that aims to educate operators on how to capitalize on the fast-growing world of esports. iGB Live! will also include input from Clarion Gaming partners such as Escharts, Bayes Esports, and Skinsback.

“Esports commentator and pro-gamer Ryan Hart, who has just set a Guinness World Record for the most consecutive opponents on Street Fighter V going up against 260 people over 11 hours, will host the first iGB SFV tournament live for onsite attendees and Twitch viewers,” said William Harding, Head of Esports for Clarion Gaming. “The activation has been created to help demystify a sector whose global viewership is predicted to surge from its current level of 495 million people to 646 million by 2023.”

The finals of the iGB Hart Cup are set to take place at iGB Live! on September 30th. A prize pool of $5,469 will be divided between the top eight Street Fighter V players.

iGB Live! and iGB Affiliate Amsterdam were originally postponed until 2021 due to the effects of the novel coronavirus (Covid-19) pandemic.

(All information was provided by iGaming Business)