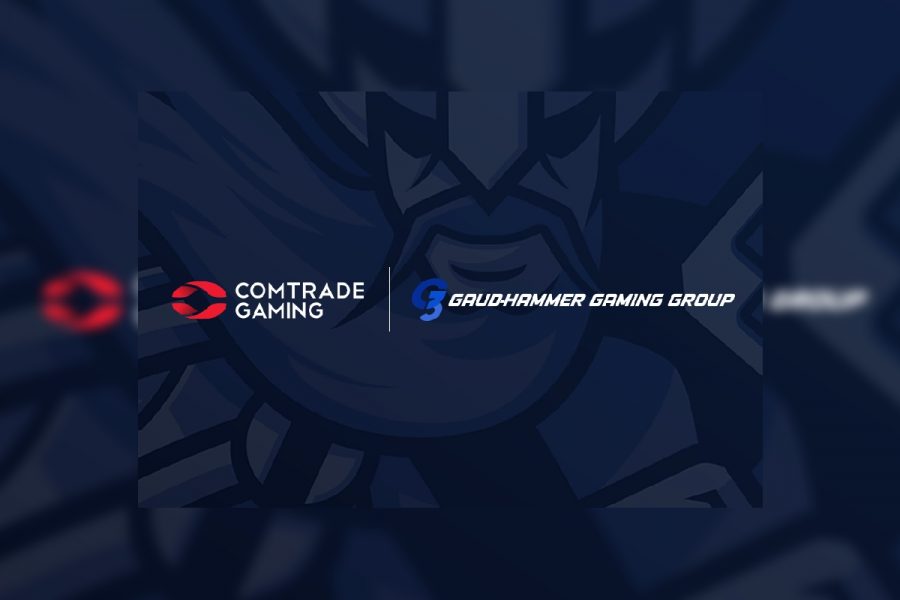 On September 14th, G3 Esports announced it had agreed to a partnership with Comtrade Gaming. As a result, the two companies will work together on the creation and launch of G3’s soon-to-be-released esports betting platform.

“When choosing partners for our forthcoming esports wagering platform, it is critical to find organizations that understand what is required to safely and responsibly operate a regulatory-compliant online gaming platform. G3 considers player protections the number one priority. We have engaged in extensive discussions with regulators and legislators in multiple states to ensure we create the most robust technology possible to protect problem gamblers and prevent underage gamers from gaining access,” said Anthony Gaud, G3 Esports’ CEO. “Comtrade’s expertise in the online gaming industry is unmatched and we’re very excited to work with them to build a first-of-its-class offering for esports wagering.”

Comtrade will provide G3 users with a single, unified view of all player activity. Additionally, G3 will utilize Comtrade’s previously-established partnerships to help spread the platform once it is launched.

Not much is known about G3’s new wagering program. As of September 27th, a launch date for the product has not yet been announced.