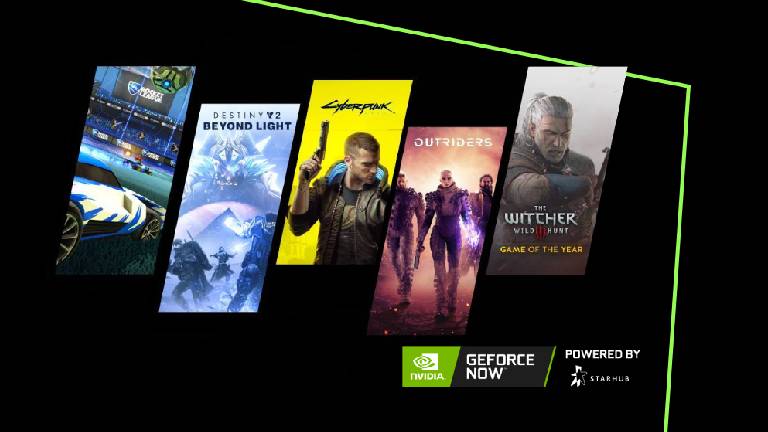 Starhub recently announced it had entered into an exclusive partnership with Nvidia. As a result of this deal, Starhub has become the first operator in Southeast Asia to offer the GeForce Now cloud gaming service to users.

“Entertainment is an ever-expanding catalog of services, and we are always eager to delight our customers with the new and exciting,” said Johan Buse, Chief, Consumer Business Group at StarHub. “From expanding our hybrid streaming and linear service StarHub TV+ with popular apps such as Disney+, to enabling customers to play games in the cloud, our goal is to empower people to do more of what they love and be able to find enjoyment from anywhere they are.”

GeForce Now is the official cloud gaming platform used by NVIDIA. The beta version of the service was launched in 2013 followed by the official unveiling of the name which came in 2015.

GeForce Now provides users with access to over 1,000 different games. This includes hit titles such as Fortnite, League of Legends, and so on.