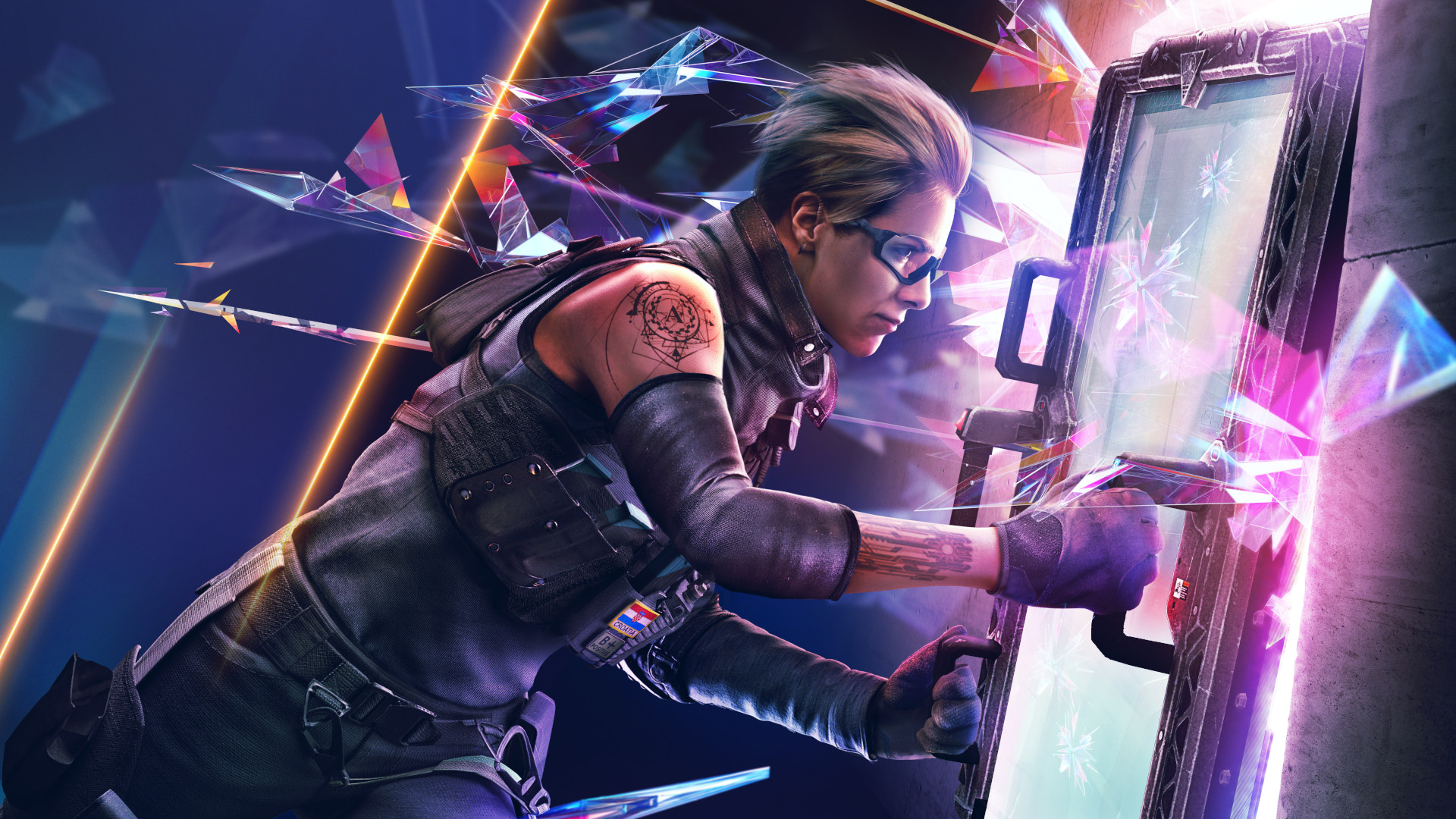 The Rainbow Six community is dying to know when the new season will launch. Though the Crystal Guard update went live on test servers on August 17th, players are still debating when the actual launch will take place.

Crystal Guard Siege will introduce Osa, the game’s first-ever transgender character to join the operator roster. Here is a rundown of her in-game stats:

Her primary gadget is the Talon Shield, which is a transparent version of the deployable shield. She will only get two charges per round to utilize her gadget. The Talon Shield is capable of covering a whole doorway and half a double doorway. Unfortunately, she cannot use any of her weapons, sprint, or prone while using the weapon. Luckily, while she’s holding it, enemies won’t be able to hit her. Be warned though, the shield is fragile.

The update will also showcase a crossover from Resident Evil. This will allow people to play as Leon S. Kennedy. Additionally, maps for the Bank, the Clubhouse, and the Coastline will receive minor changes in the update.

Other changes include players now getting flashed within a certain radius regardless of whether you’re looking or not; players can now mix and match different skins together; every character model now possesses a light shade effect, making it easier to spot enemies; and armor and health changes tested in R6 Siege Year 6 Season are now being fully implemented this coming season.

(All information was provided by Clutch Points and VG247)