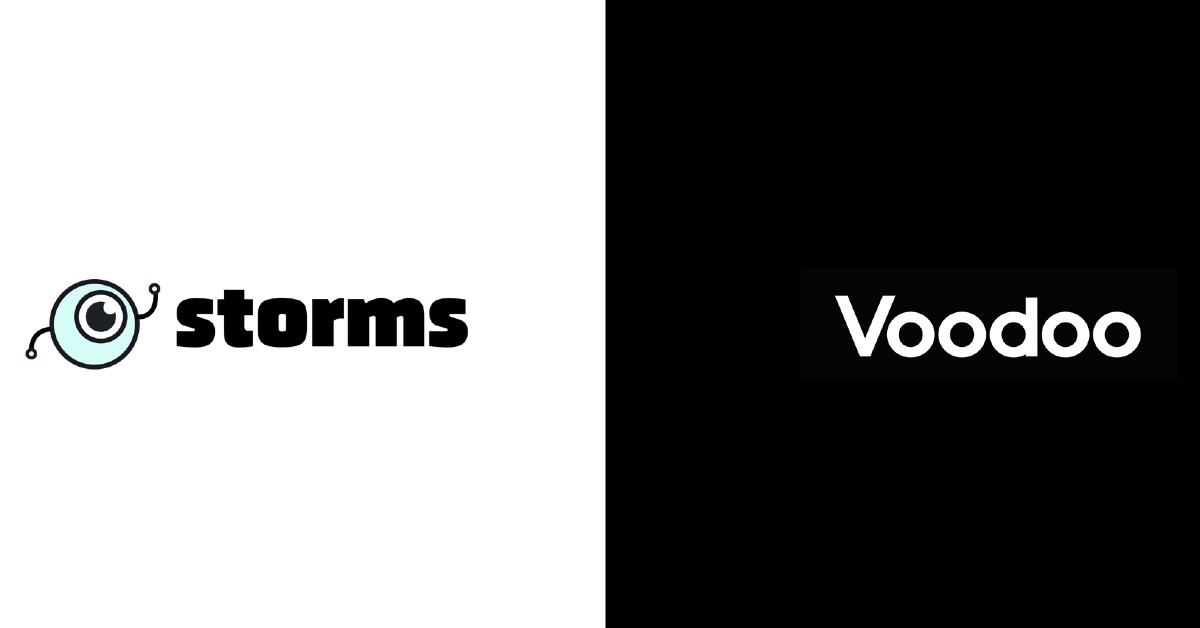 On August 17th, the gaming start-up company Storms unveiled a partnership with the video game publisher Voodoo. As a result of this agreement, the two organizations announced the creation of a mobile gaming studio known as Storms Studio.

“Storms embarks on a mission of building an inclusive gaming ecosystem where players around the world can be entertained and connected with quality gaming content,” said David Yin the CEO of Storms. “In line with this, we decided to launch Storms Studio to bring more quality gaming content to the hands of gamers. I am proud of my team who has successfully developed our in-house mobile game, AZ Run, which saw over three million downloads in its first month and ranked first in 30 countries.”

Storms is a Singapore-based esports start-up company. The organization was originally founded two years ago in 2019.

(All information was provided by LinkedIn and WFMZ-TV)