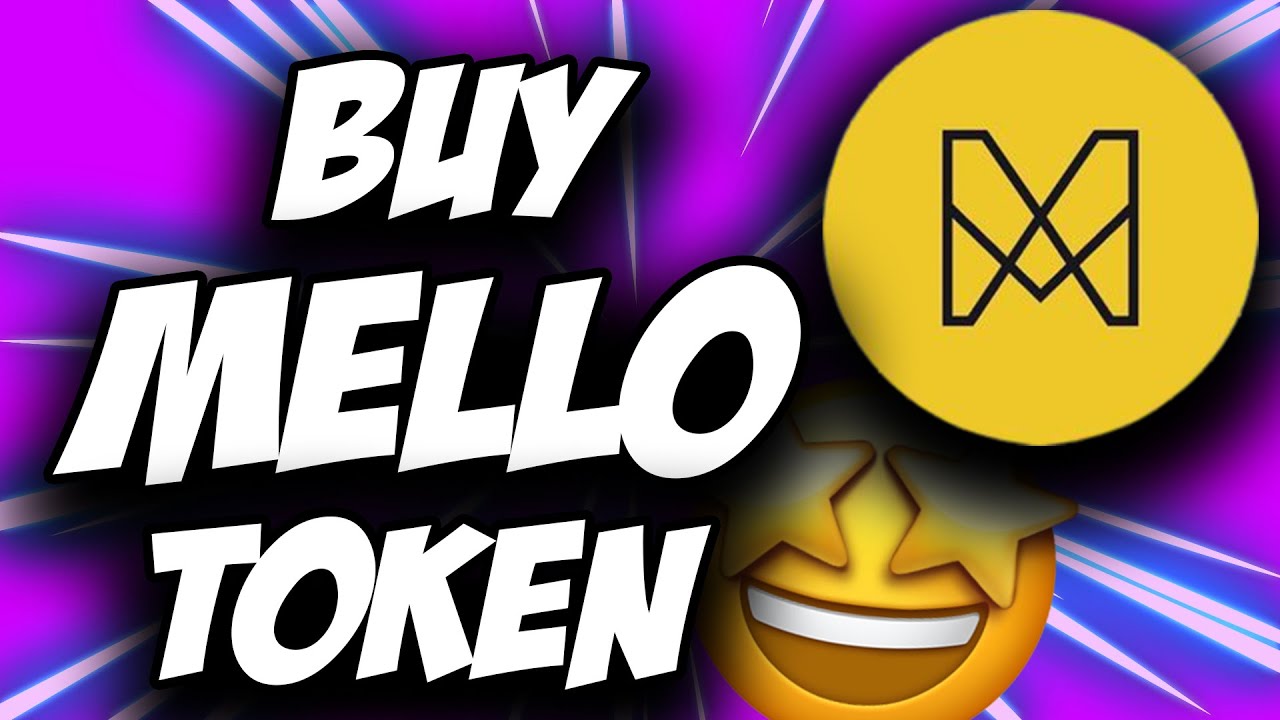 Mello Token, the redistributed cryptocurrency token on BSC, recently announced the development of an online gaming platform. The Mello Gaming Platform, which was completed on September 12th, is expected to launch worldwide on October 8th.

The tokenomics of Mello Token includes a 3% transactional fee on any cryptocurrency sales, purchases, or transfers. A profit-sharing program will also be developed to give 5% of Mello Gaming profits to all shareholders who have at least 100,000 Mello.

The company also said every wallet with at least 1 million Mello, by the time of the launch, will receive a limited edition 1M+ NFT. The organization also said that the 1M+ NFTs will no longer be minted following the platform’s launch on October 8th.

The Mello Gaming platform will be the largest cryptocurrency initiative offered on BSC. This program was developed in conjunction with the organization’s iGame partner Gammastack.