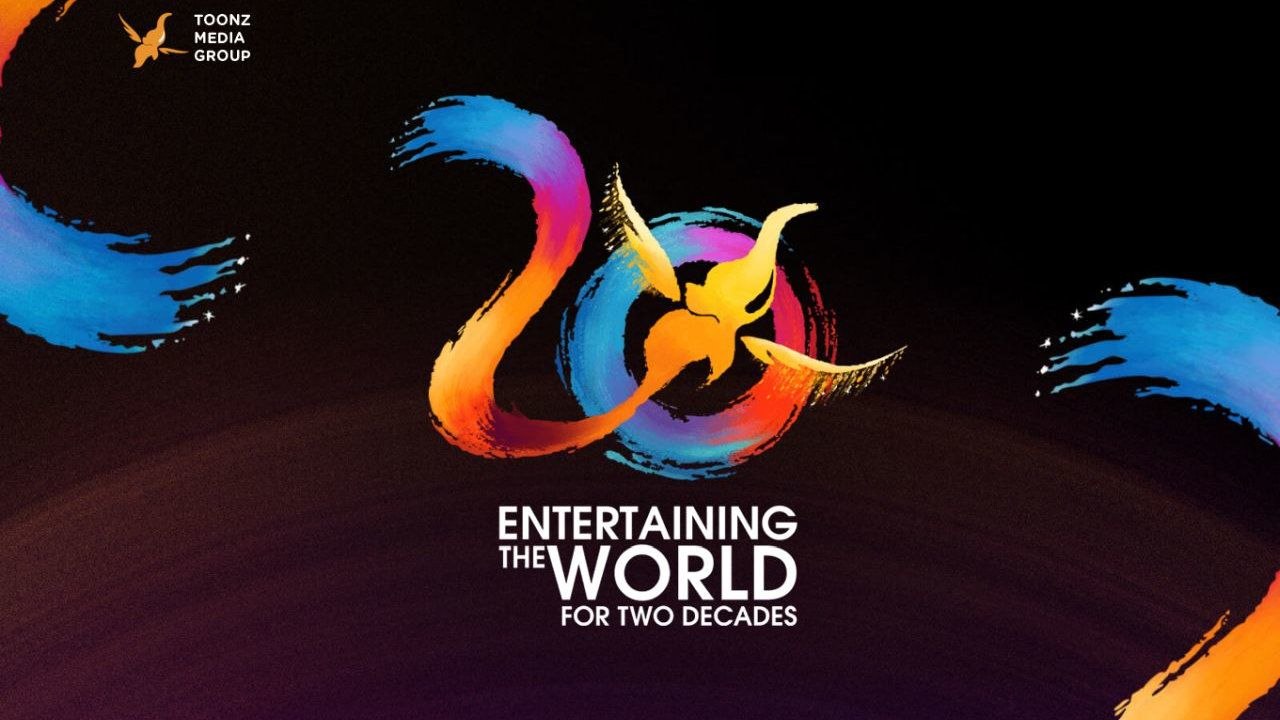 Following the launch of its own OTT platform, Toonz Media Group announced the forming of a new strategic business unit, Toonz Media Networks, aimed at widening the scope of its activity in the platform entertainment business. Already with a strong presence in Russia and Latin America, Toonz Media Networks’ new unit will supervise the launch of the company’s new linear television channels in Indonesia, Malaysia, Singapore, and the Middle East, and North Africa.

“I think this is the right time for Toonz to focus more on platform entertainment,” said P Jayakumar, CEO of Toonz Media Group. “The content industry is booming around the world and demand for kids’ content, especially, is unprecedented. We have consolidated our position as a leading kids and family entertainment company in the last 20+ years, with a diverse portfolio of businesses ranging from animation production to emerging technologies. So, venturing into the platform business space is a natural progression for Toonz.”

Like the MyToonz OTT offering launched earlier this year, the TV channels being established by the company will cater to the kids and family audience segment. Additionally, Toonz will also be actively pursuing partnerships in these regions to co-create premium content, including esports, to engage the tweens and teens on top of the kids’ audience category.

Toonz has hired former Zee Entertainment chief operating officer Mukund Cairae to give strategic leadership to the new unit, to expand to more territories in the next two years. Their home-grown content will be dubbed into languages like Bahasa Indonesia, Bahasa Melayu, Arabic, Urdu, Thai, French, and Swahili.

(All information was provided by Digital TV Europe)