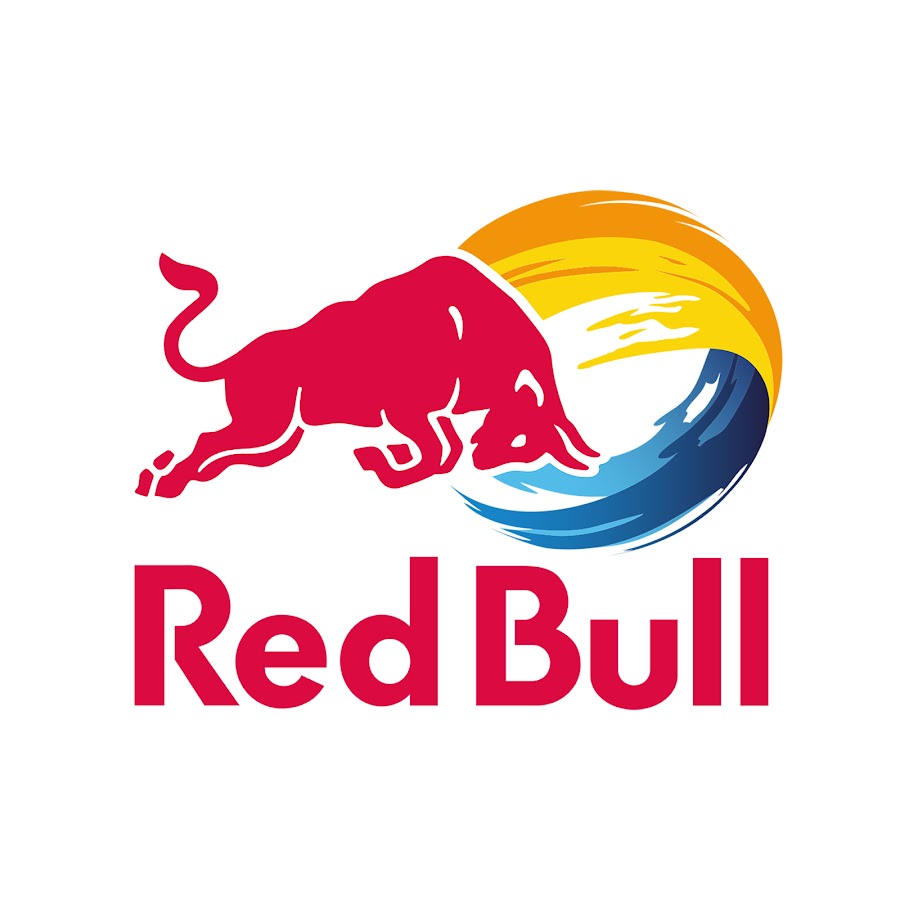 Red Bull recently announced it would be hosting a Street Fighter V esports event called the Subway Showdown. The tournament series, which is based in New York City, runs from September 18th to the 26th.

Qualifying events took place on September 18th. It all leads up to the Red Bull Subway Showdown Finale on September 26th, where two teams of three will compete for a share of the $10,500 grand prize.

Registration is open for the event now. The Red Bull Subway Showdown finals will be held at 1:00 PM EST at 592 Johnson Ave in Brooklyn, New York.

(All information was provided by Bleeding Cool, Red Bull, and Smash.gg)