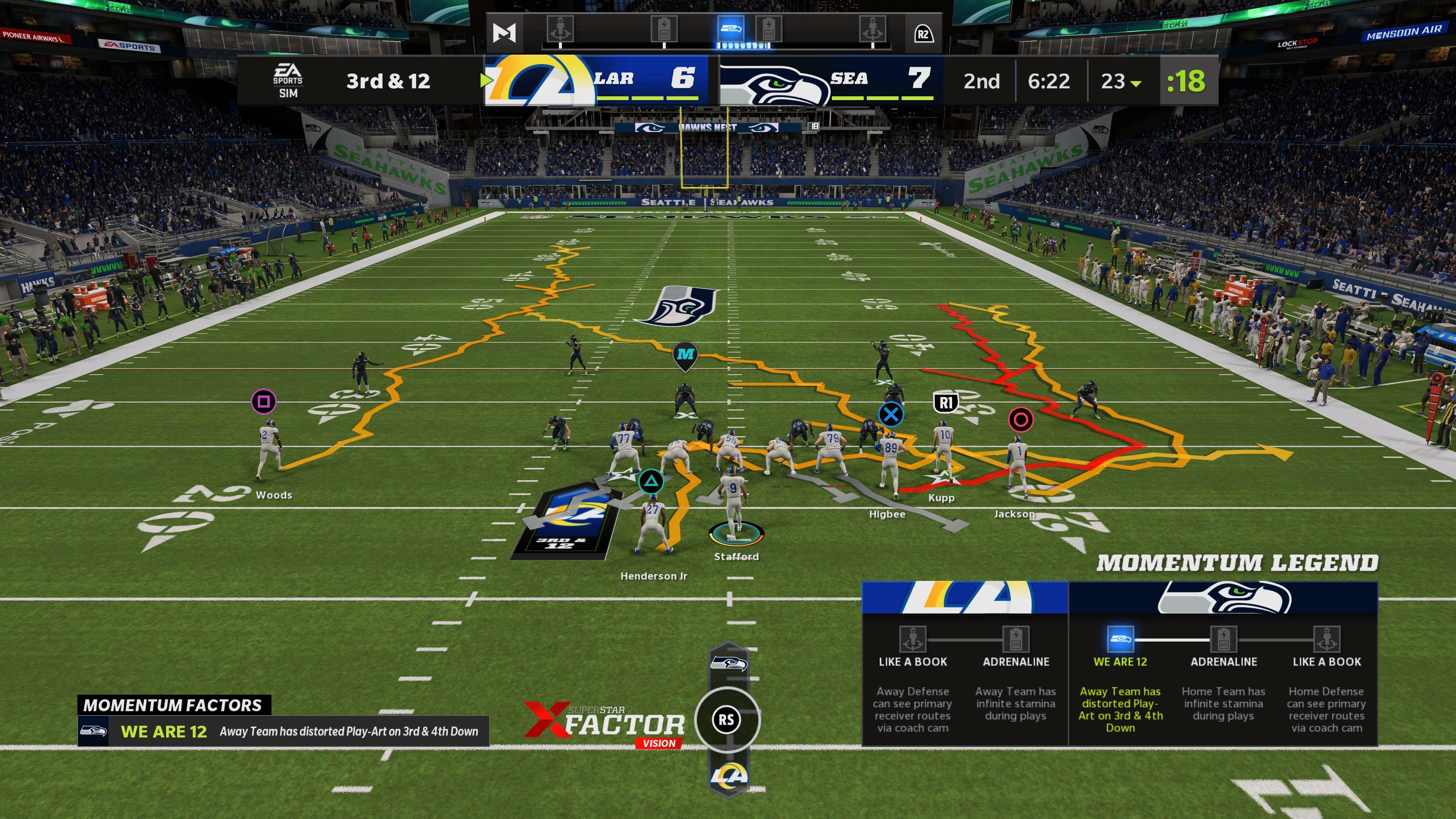 A record amount of money was spent on video games and other gaming products in the month of August, according to Bloomberg. Total spending in the video game industry rose by 7% last month when compared to August of 2020. Furthermore, total spending has gone up to $37.9 billion so far this year.

“The video game industry was among the big beneficiaries of last year’s surge in stay-at-home entertainment triggered by the pandemic, and analysts have been looking to see when interest may begin to wane,” reads the Bloomberg article. “But the release last winter of two new consoles, Microsoft Corp.’s Xbox Series X and Sony Group Corp.’s PlayStation 5 have helped keep players hooked, even though the consoles are hard to get due to supply constraints.

The Nintendo Switch was the most-purchased console of August. Meanwhile, the best-selling game of last month was EA Madden NFL 22.