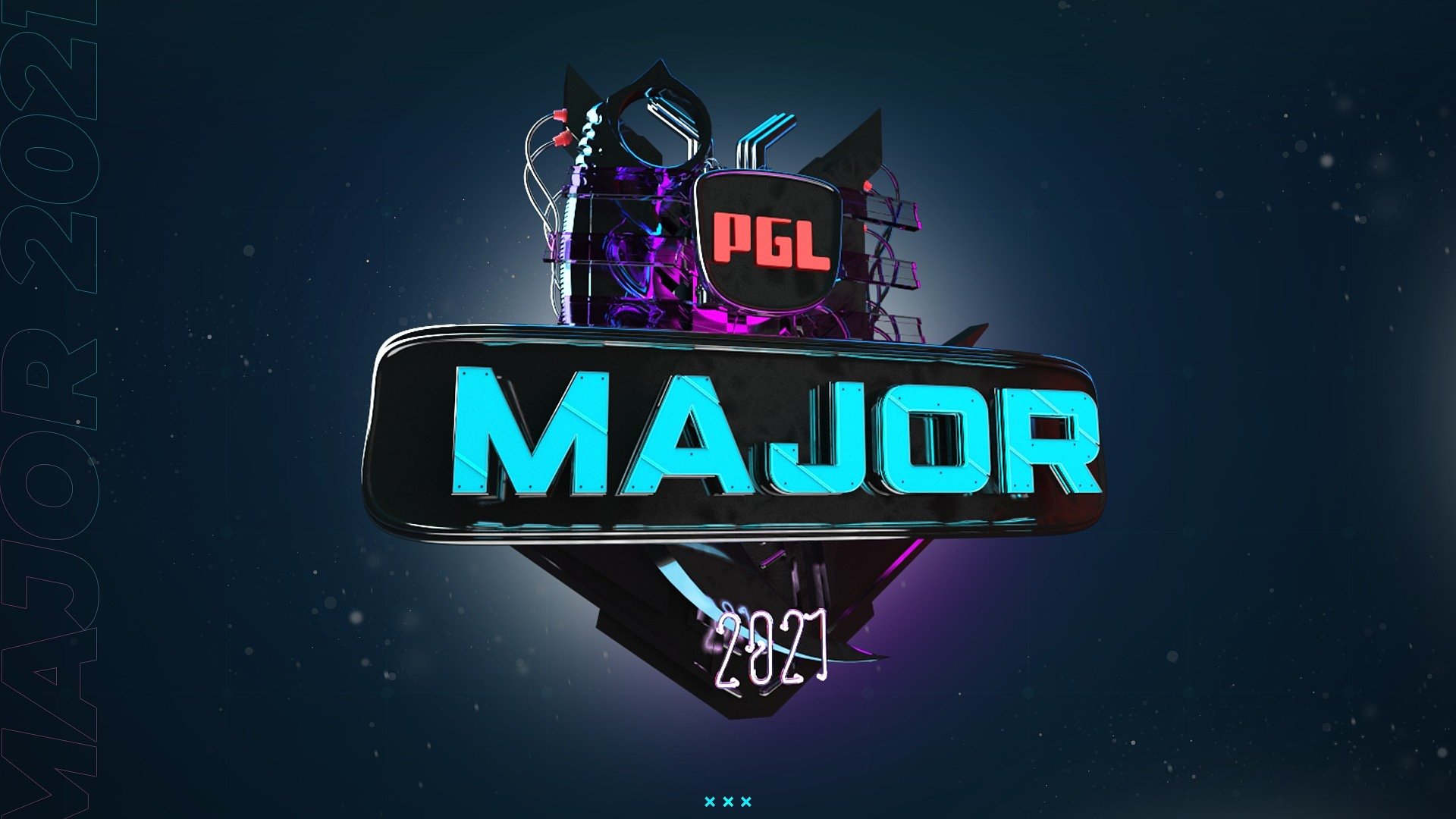 “I firmly believe the only way to bring back massive LAN events is to require complete vaccination of attending players, talent, spectators,” PGL’s CEO Silviu Stroie said. “This will be a requirement for all upcoming PGL 2022 events.”

The dates of the event have also been changed. PGL Major Stockholm will take place from October 26th to November 7th. The final four days of events will be held at the Avicii Arena in Johanneshov, Sweden.