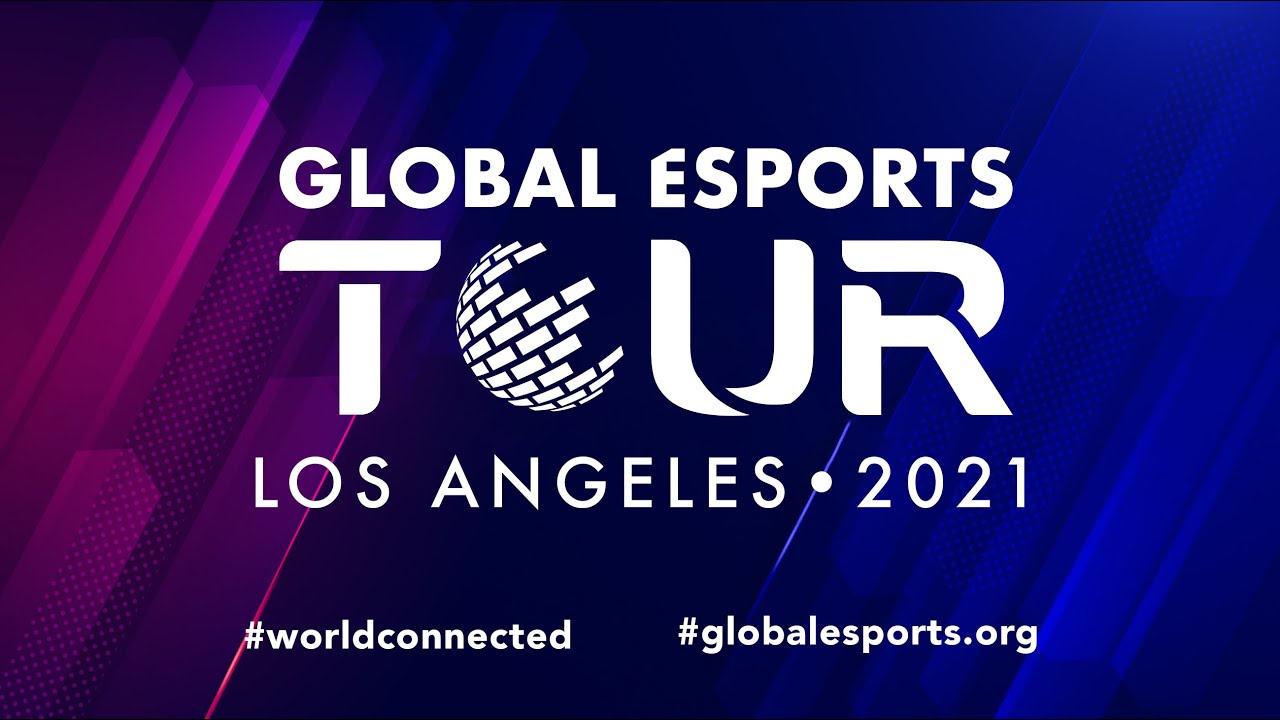 The Global Esports Federation (GEF) has named event organizer and tournament platform FACEIT as a strategic partner for its upcoming, inaugural Global Esports Tour (GET). The tournament is set to begin on September 27th and concludes two months later, with stops in Los Angeles, Riyadh, and Dubai.

“It’s fantastic to be a part of the Global Esports Federation and to help build the first Global Esports Tour,” said Michele Attisani, the co-Founder and Chief Business Officer of FACEIT. “FACEIT’s ambition is to build a better competitive gaming ecosystem with more opportunities for players and the community. We believe that hosting global competitions such as the GET is another step in the right direction.”

The Global Esports Tour will feature titles such as Hearthstone, PUBG: Mobile, and Counter-Strike: Global Offensive. Three tournaments will take place in Los Angeles, Riyadh, and Dubai. Participating players will compete for a share of $500,000 in prize money that will be split across the three events.

Alongside the prize pool, the GEF will commit another $500,000 to its Global Social Impact Initiatives. This consists of a range of social projects “in service to the world’s esports community”, according to a press release.