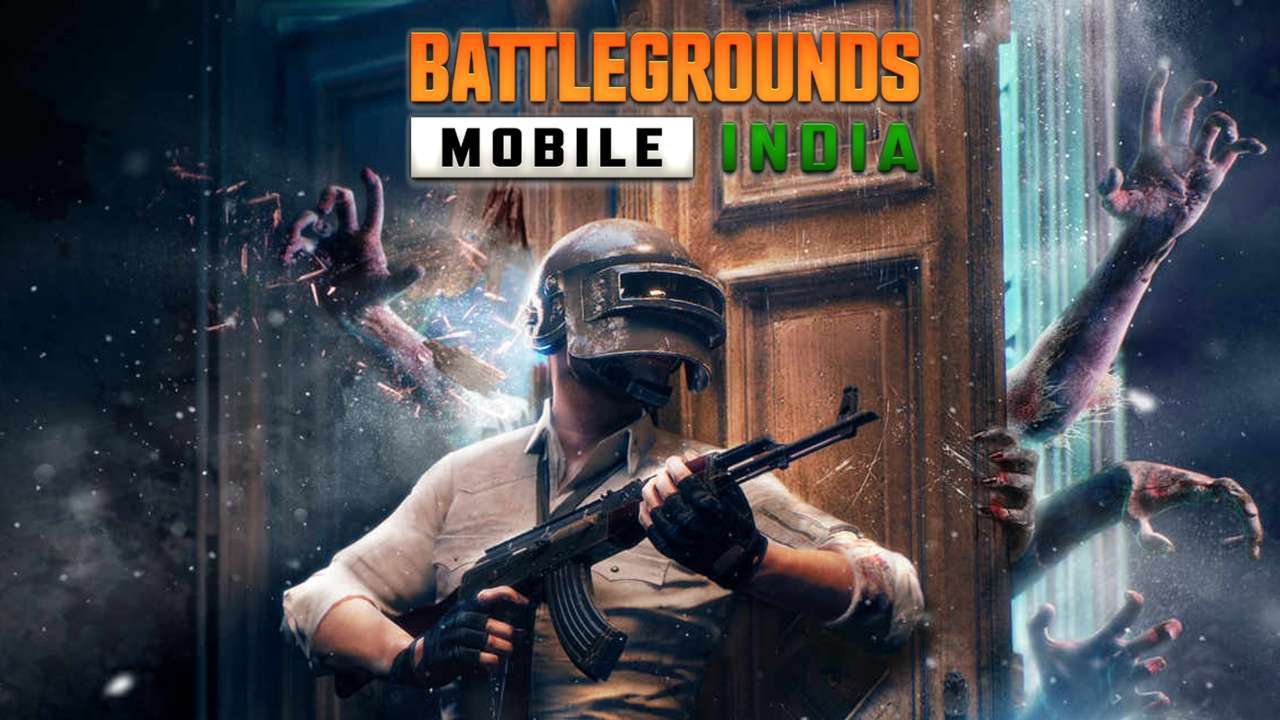 Abhijeet Andhare is a professional Battlegrounds Mobile India player. In a recent social media post, the esports athlete stated “BGMI paid tournaments are not permitted, please don’t conduct them.” Andhare would go on to say that this warning should be taken seriously.

In a Twitter post, Gametube asked Andhare about esports tournaments hosted by similar types of platforms. He responded by explaining that these previously held tournaments had been taken down from the internet.

Krafton Inc. has not yet released a statement on whether or not the organization plans on banning paid tournaments. At this time, the company has not taken an official stance on this issue.

(All information was provided by Esports Gen and Talkesport)