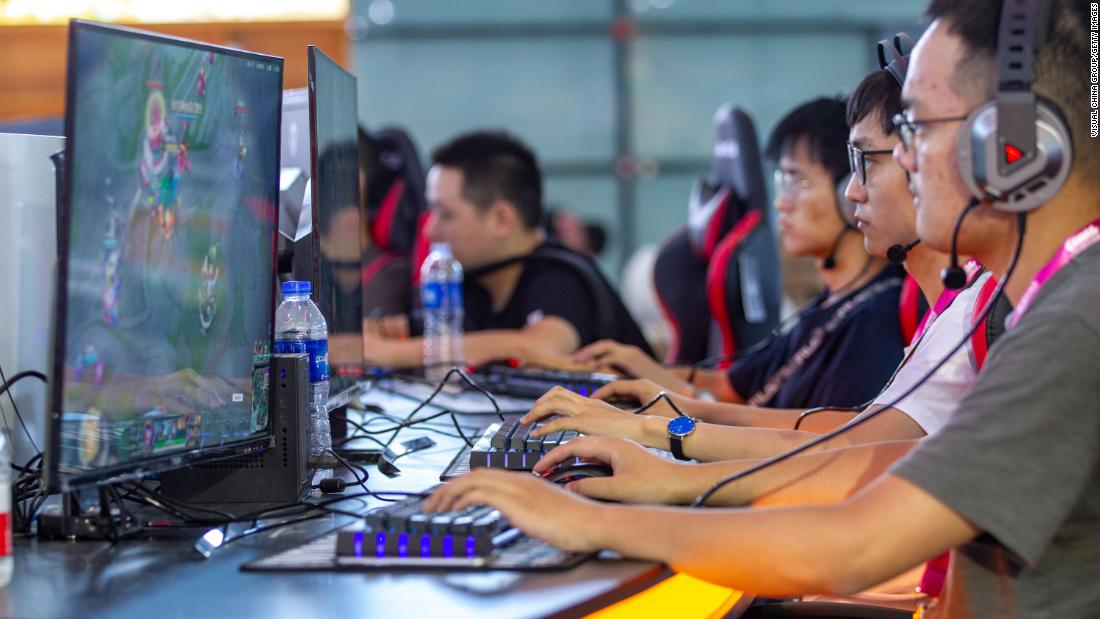 A new website was recently launched in China that encourages members of the public to report companies for violating regulations related to gaming addictions in minors. Trial operations have already begun for the “reporting platform for gaming companies implementation of anti-addiction regulations”.

The website was created by the National Press and Publication Administration. Anybody with a Chinese ID and a mobile phone number can report companies experiencing irregularities through the website. This comes after new laws were recently passed that aim to curb addictive gaming behaviors in children.

Additionally, the Beijing-based supervisory bureau that enforces cultural laws recently handed down a $15,500 fine to an unnamed company for violating the country’s new gaming regulations. The person in charge of the organization was reportedly given an additional fine of about $1,546.

“Beijing authorities said the recent fine should serve as a warning to the industry, adding they will strengthen supervision to monitor major gaming platforms against any violations,” write Du Xinyu and Fang Yun of Sixth Tone.

Now we have seen the first gaming fines come down since these rules were passed last month. It’s clear China takes these regulations seriously. And this gaming crackdown is becoming (even more) Big Brother-ish. They genuinely want to punish people for breaking these rules. This further confirms my belief that China is not a place you want to invest in right now. Each time we talk about this topic, it seems to get more and more draconian.