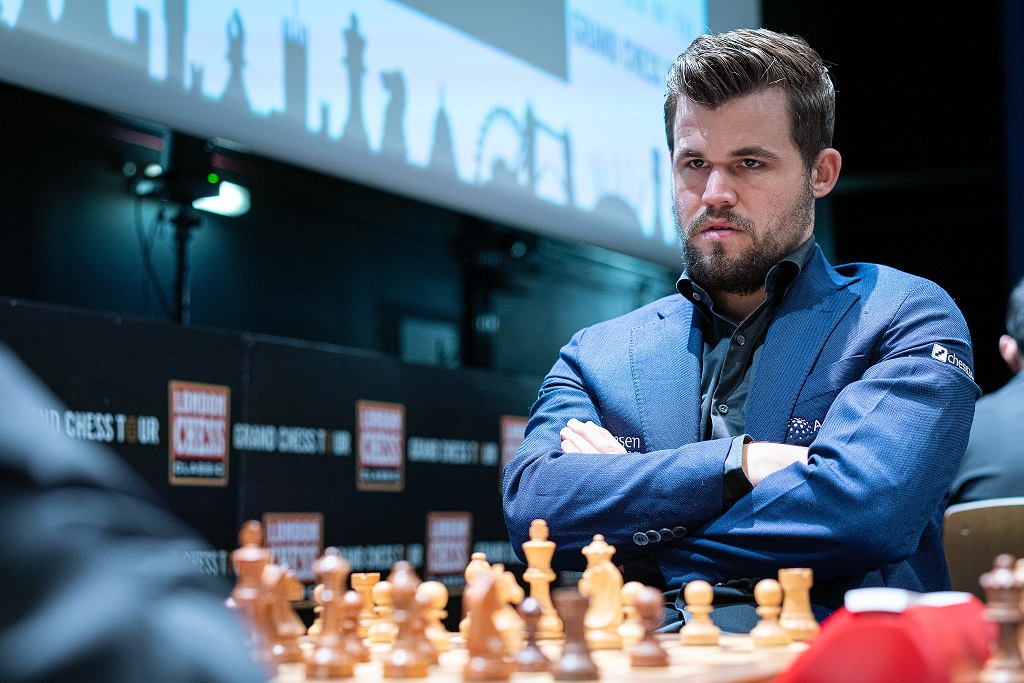 Mastercard recently announced it had signed chess grandmaster Magnus Carlsen as the company’s new sponsor. This comes after Carlsen was named the highest-paid esports athlete of 2020.

“Expanding the influence of the game of chess has always been close to my heart,” said Carlsen. “To have Mastercard, which brings people and their passions together in meaningful ways, partner with the Tour is very exciting. I’m proud to join Mastercard to bring the sport forward to millions of fans around the world.”

Carlsen and Mastercard will also collaborate for the “Chess Insights from World Chess Champion Magnus Carlsen Experience”. This initiative allows Mastercard owners to join Carlsen for a live, virtual event where he will discuss his passion for esports.

This feels on-brand for both Carlsen and Mastercard. Definitely a signing that makes sense for both sides.

(all information was provided by Forbes)