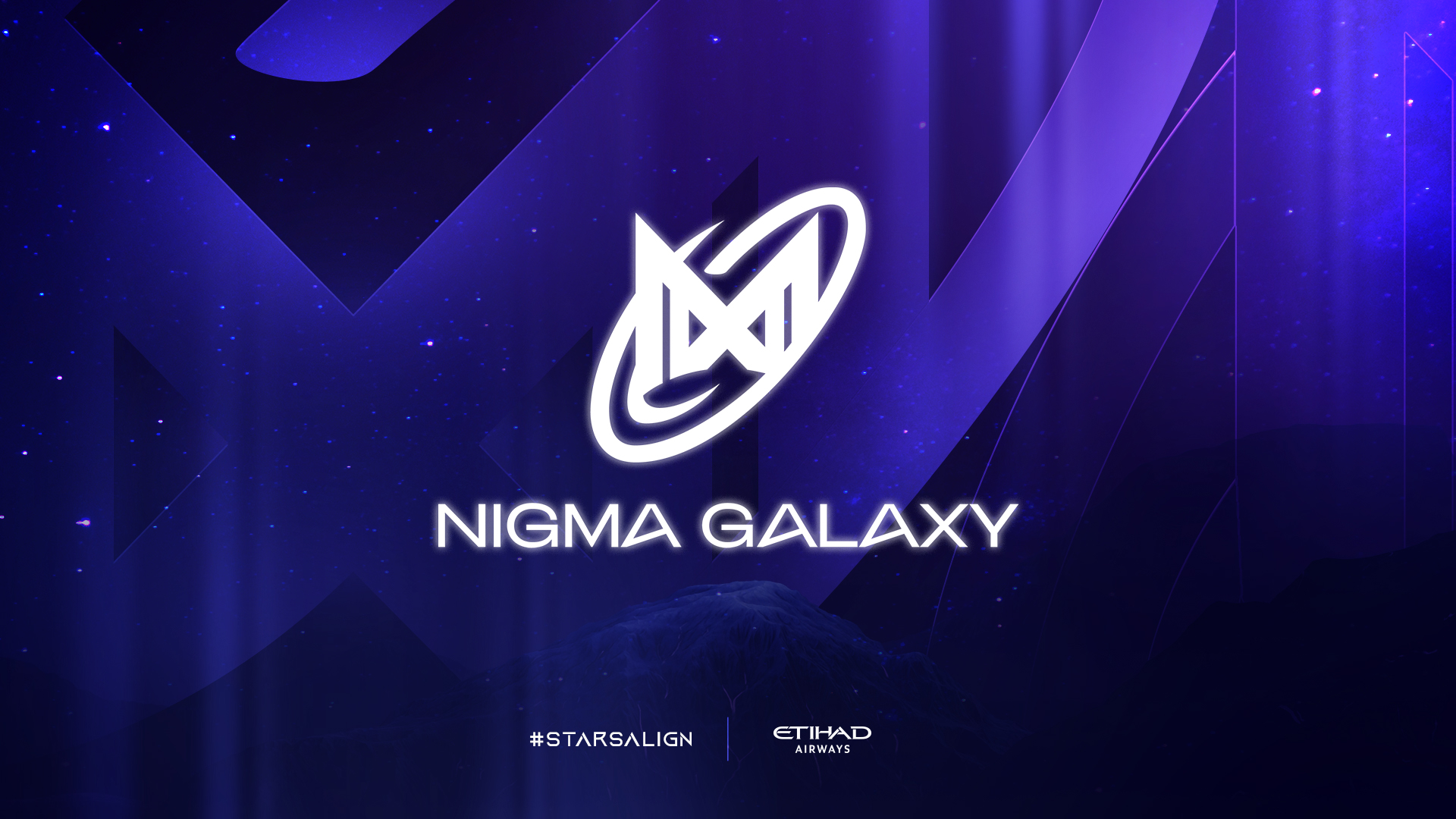 “We are excited to announce our merger with Team Nigma to transform our competitive esports division into Nigma Galaxy,” Galaxy Racer founder Paul Roy said. “Team Nigma’s leadership team carries vast experience as professional players, which we believe will be a great asset to building and supporting all the teams under the Nigma Galaxy banner. Celebrating and nurturing the untapped gaming community around the world is what Galaxy Racer was founded on. With this merger, we believe we will be able to truly unlock this potential and shape the future of esports on a global scale.”

According to a press release, Nigma Galaxy will operate as a standalone entity with its own identity, brand, and budget. It was also announced that the esports division will be headed up by the co-founders of Team Nigma: Mohamed Morad, Christoph Timm, and Kuro Salehi Takhasomi.

This agreement will see Galaxy Racer maintain control of its original brand identity. Still, the company said it will now focus on content creation and building out “additional branches” of the business.

0 comments on “Galaxy Racer Agrees To Merger With Team Nigma”