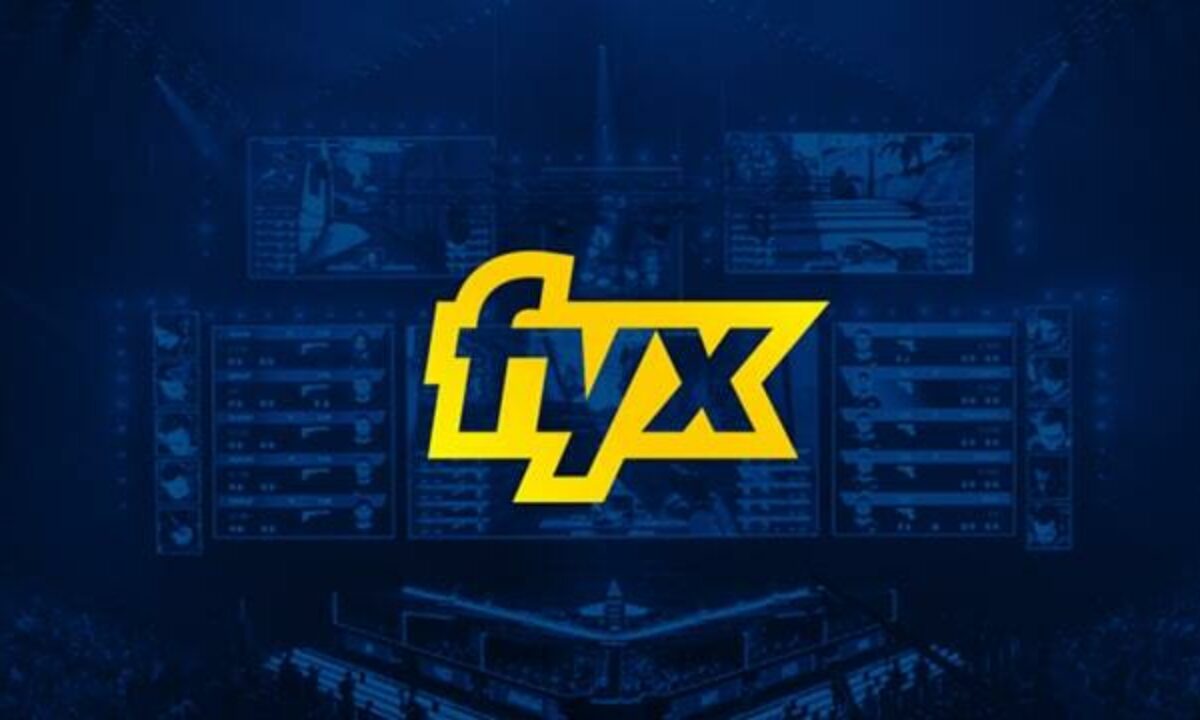 FYX Gaming is launching a Cary-based game that promises players will be able to “win real money by playing games.” The organization has secured nearly $1.4 million in new debt capital to bring it to life.

This is not Adam Kling’s, founder of CryptoFights.io, first foray into merging the two industries. He has long followed Bitcoin, and subsequently, blockchain technologies for several years now, leading him to create CryptoFights. At FYX, he is working to create a new esports platform “by introducing new revenue-generating methods for competitive gaming.”

With FYX, the goal is to combine competitive gaming with Bitcoin. CryptoFights, the first game released on the new platform, is described as a turn-based fighting game founded on the same mechanics used in Dungeons and Dragons, the fantasy role-playing game that has been a hit for decades across multiple platforms, including video games.

FYX has previously been under various names according to securities. This included Kronoverse and Thoughts in Motion Corp.

(All information was provided by MCU Times)