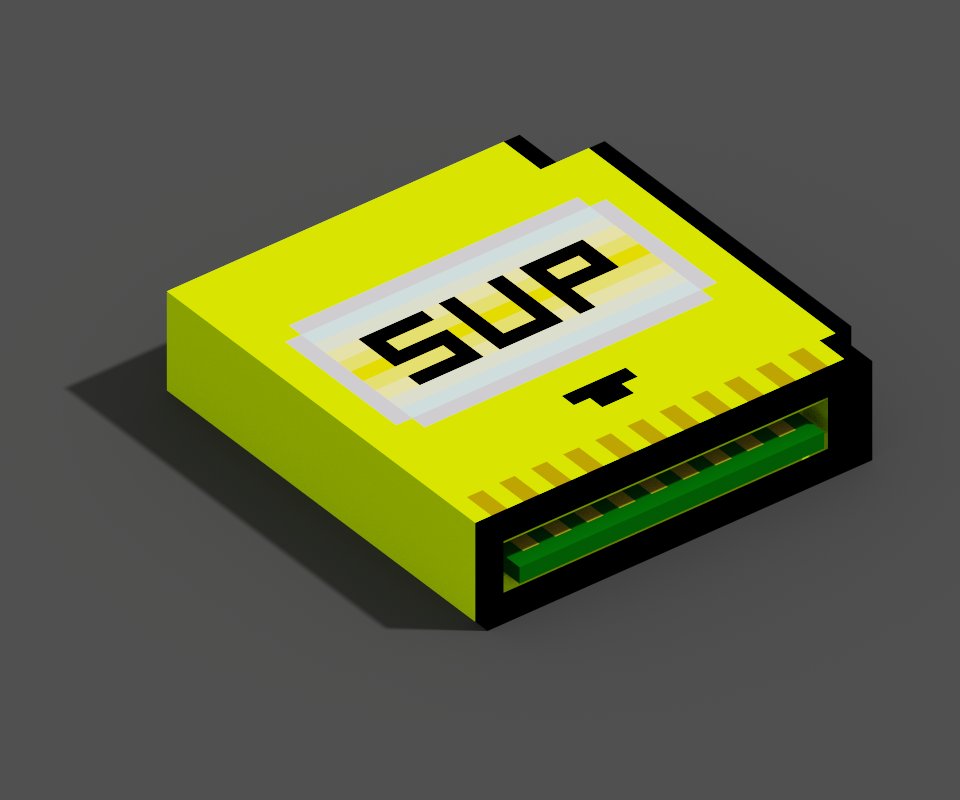 Dom Hoffman, the former founder of Vine, recently announced he would be launching a non-fungible token (NFT) project. According to Hoffman, Supdrive will be an “on-chain fantasy game console”.

The console will act as a platform that allows individuals to play “classic-style games” while NFTs act as a virtual cartridge. As a result, a limited number of copies of these games will be available. Each NFT cartridge will be unique and feature different color palettes, levels, etc.

“You can think of it sort of like Art Blocks for games,” explained Hoffman. “These games all run on the Supdrive Virtual Firmware, a toolkit that allows games to be written in concise instructions that are gas friendly and ideal for on-chain storage.”

Hoffman has said that he is aiming to launch the project in October. Announcements surrounding Supdrive will be released weekly leading up to the platform’s launch.

(All information was provided by Tech Times, Twitter, and The Verge)

A busy week in the gaming industry. Here’s our highlights:
Have you seen Squid Game yet? See you on Monday‼️
Highlights from Ep #146 ‼️
🚨 PODCAST AFTER-SHOW TONIGHT AT 8:30 PM EST🚨
⚠️EPISODE #154 AVAILABLE NOW FEATURING CO-FOUNDERS OF CHILLY MOUNTAIN, @itsmesidkitten and @chillrogg⚠️
Highlights from Ep. #151 with Kyle Stallock, Head of Marketing for @gamersenseiapp - @corsair company‼️