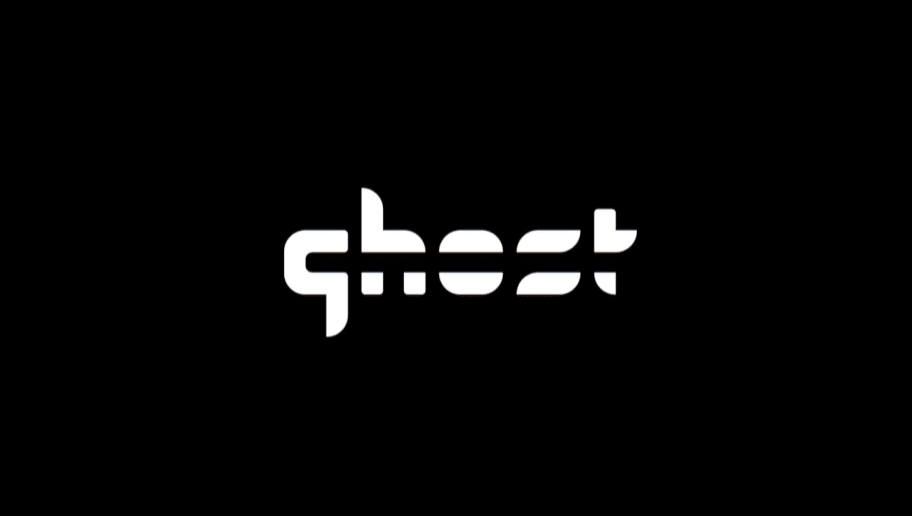 Ghost Gaming recently unveiled a partnership with Generation Esports. This agreement aims to bring gaming opportunities to underprivileged schools and communities in Georgia through the non-profit organization, the Georgia Scholastic Esports Foundation (GSEF).

“We are starting in a place that already ‘gets it’, as they say. Ghost Gaming approaches scholastic esports in partnership with community centers, schools, and teachers,” said Todd Harris, a partner at Ghost Gaming. “Starting a program is actually a LOT more involved than simply installing computers and telling the kids – now go play. There is a proven approach for delivering esports competitions and a club structure that has positive student outcomes. Forsyth County has an amazing teacher and instructional designer there named PK Graff who has been doing work with esports and computer science with middle school teams and varsity teams. His job title is actually Gaming Guru! That’s a great place for us to start.”

(All information was provided by Ghost Gaming and The Atlanta Voice)