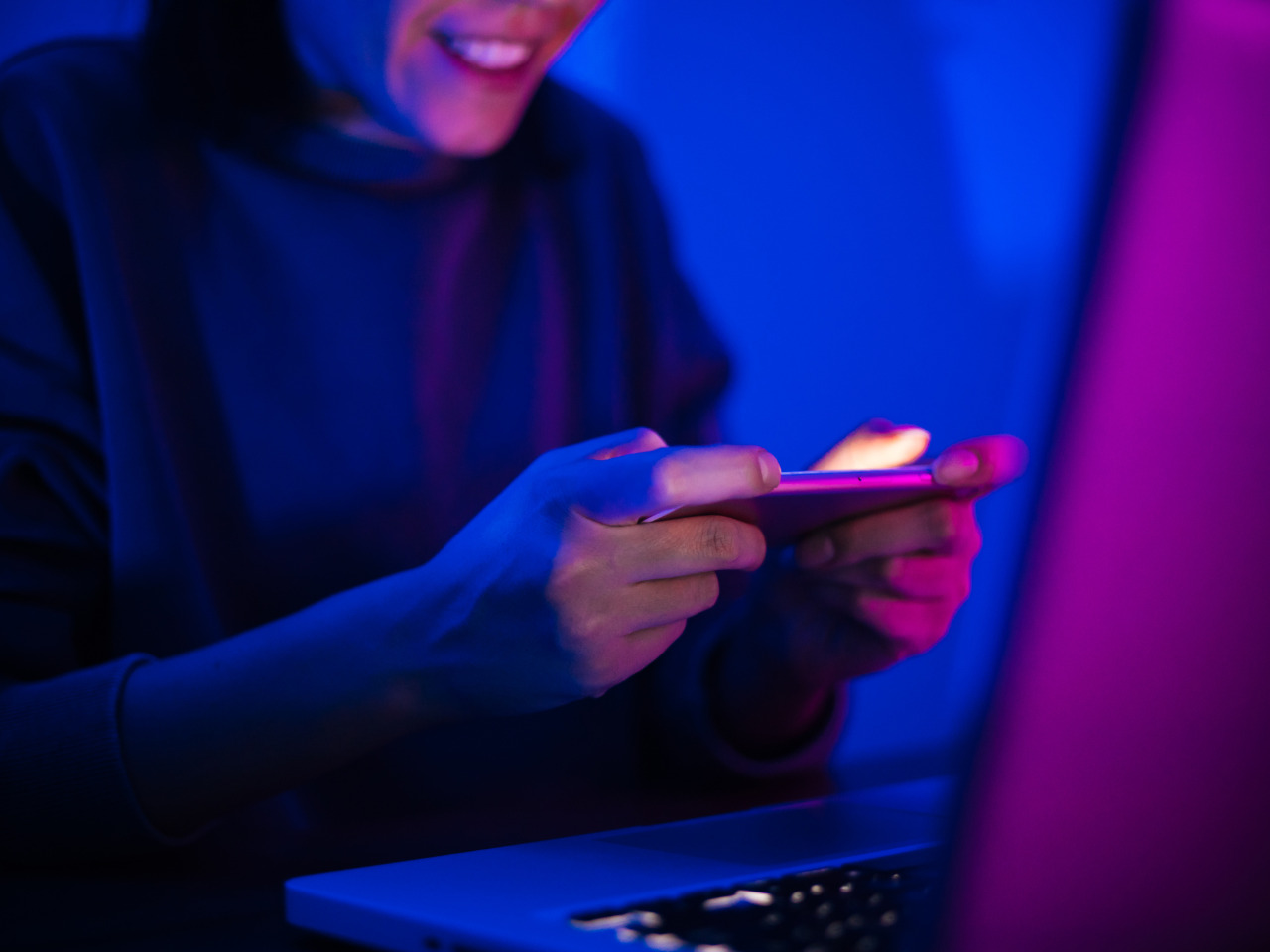 A new study was recently released by Tencent and Newzoo. In this report, it was revealed that 82% of online gamers in Southeast Asia played mobile games. Additionally, 39% of those surveyed said they preferred mobile gaming to all other esports platforms.

“Esports is a significant trend that few can ignore, and stakeholders from within the industry and outside of it will benefit by coming together to further develop and enhance the ecosystem,” said James Yang, the global esports director of PUBG Mobile.

For this study, the region was broken up into six major markets: Malaysia, Indonesia, the Philippines, Singapore, Vietnam, and Thailand. According to the research, all six of these countries reportedly prefer a mobile-first gaming experience.

This research showed that open competition was key to the success of mobile gaming in the region. Mobility, accessibility, and lifestyle were the three main categories that impacted people’s decisions.

(All information was provided by The Star)