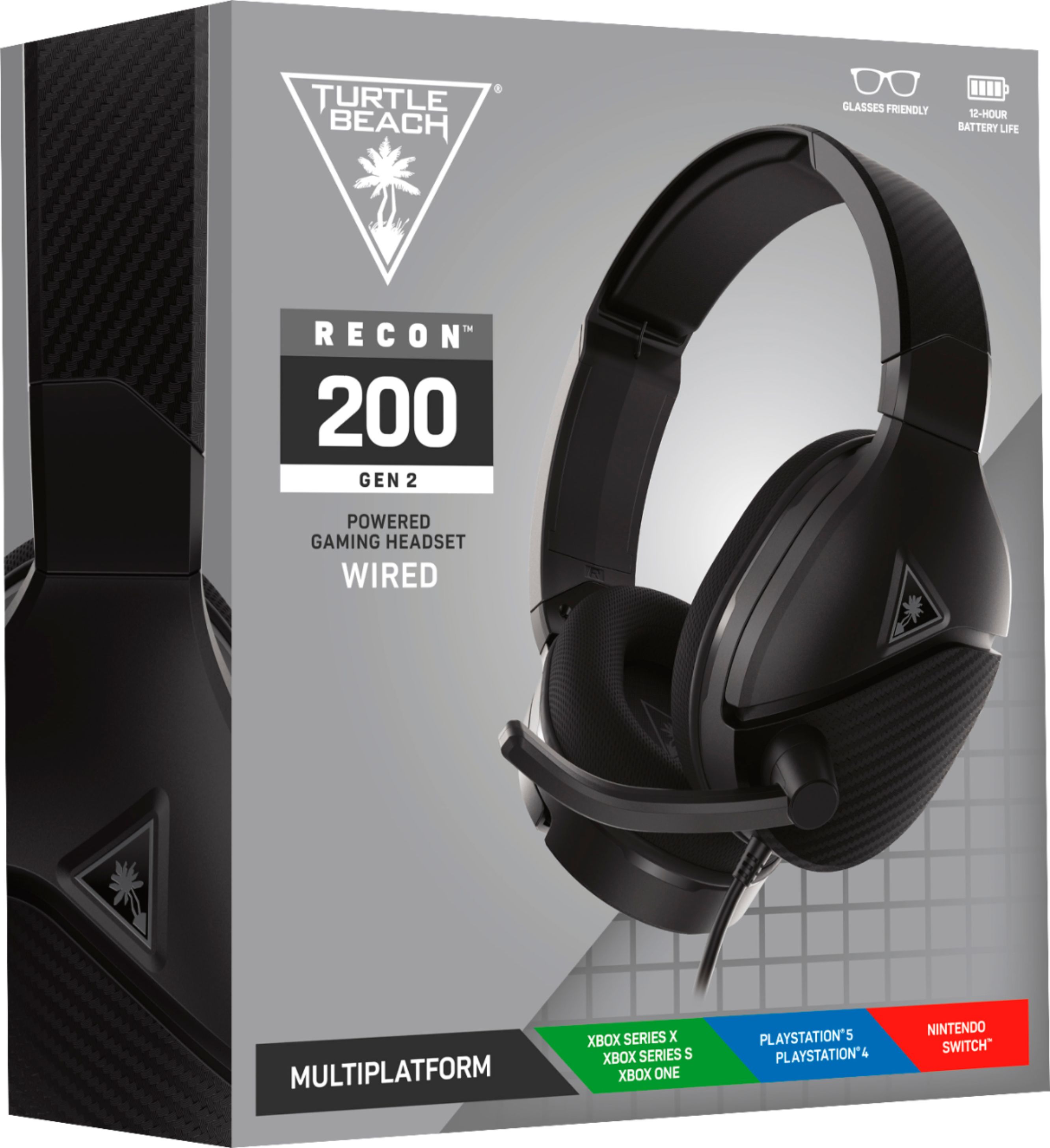 On August 23rd, Turtle Beach unveiled a redesigned version of its Recon 200 Gen 2 gaming headset. The new model of the accessory comes in three colors: black, white, or blue.

The gaming headsets can be pre-ordered now. The Recon 200 Gen 2 launches worldwide on September 19th, 2021.