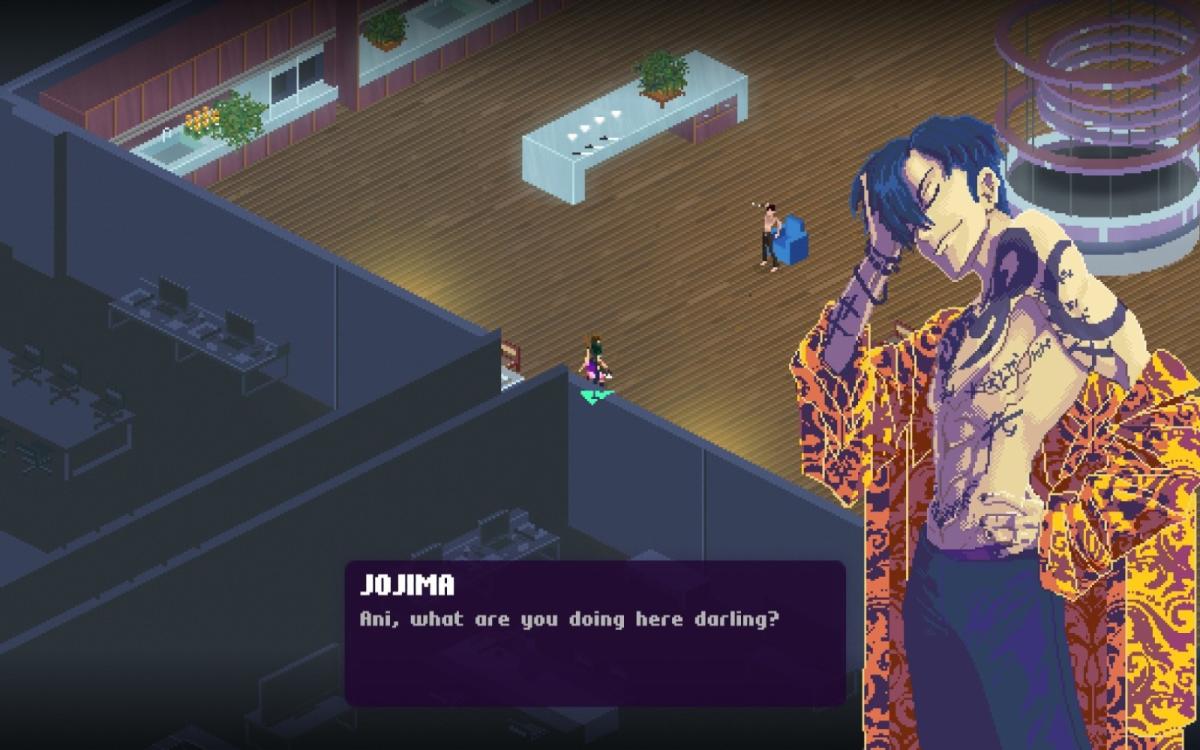 Netflix announced it will be launching a video game based on the recent action movie Kate starring Mary Elizabeth Winstead and Woody Harrelson. Kate: Collateral Damage has been described as a “time-attack action roguelike” game for PCs and select console devices.

“Stimulant syringes, earned and unlocked through gameplay, can restore the time bar fully upon use, extending your run. They can also passively save you from a killing blow. It’s up to you how you consume these syringes to survive,” reads a line from the game’s description. “Most enemies die from only one or two hits, but similarly, so does Kate. Quick reactions and threat prioritization are essential to survival. Through persistent upgrades and temporary perks earned between levels within runs, you can become more lethal and resilient.”

The game is being created by the Brazilian developer Ludic Studios. The organization is famous for creating other hit titles like Arkane, The Keeper, and Wind Runners.

The game is set to be released on October 22nd. It will be available to download on Steam in select parts of the globe.

(All information was provided by Gamespot)

0 comments on “Netflix Launching Game Based On “Kate” In October”