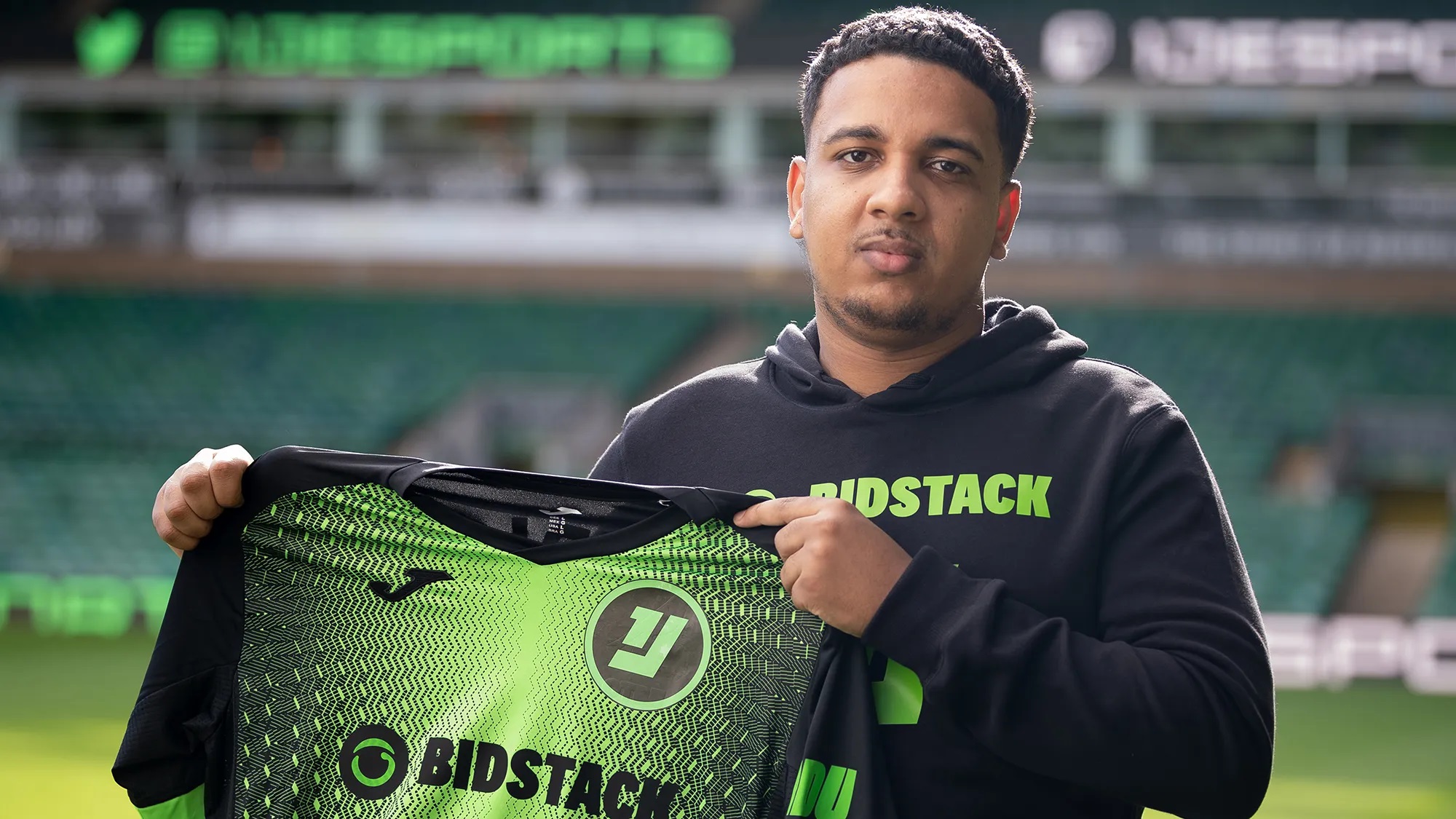 On September 24th, the Premier League soccer team Norwich City F.C. announced it had renewed its partnership with the advertising company Bidstack. As a result, Bidstack was named the team’s first-ever official esports partner.

“We’re incredibly proud to take the club’s first major step into esports and gaming with Bidstack as our lead partner,” said Sam Jeffery, the Interim Commercial Director for Norwich City F.C. “As an innovative brand in gaming with longstanding equity in the club, Bidstack unlocks a unique opportunity to launch this exciting new branch of the club with bespoke content strategies designed to modernize communication with fans.”

Days later, Norwich City launched its own gaming team, 1J Esports. The team will compete strictly in FIFA at first. However, the organization does have plans to expand into other titles.

1J Esports said it plans on launching several gaming initiatives. Additionally, the company plans on offering free-to-enter tournaments to the community on a regular basis.

(All information was provided by Esports Insider [1,2] and Norwich City F.C.)