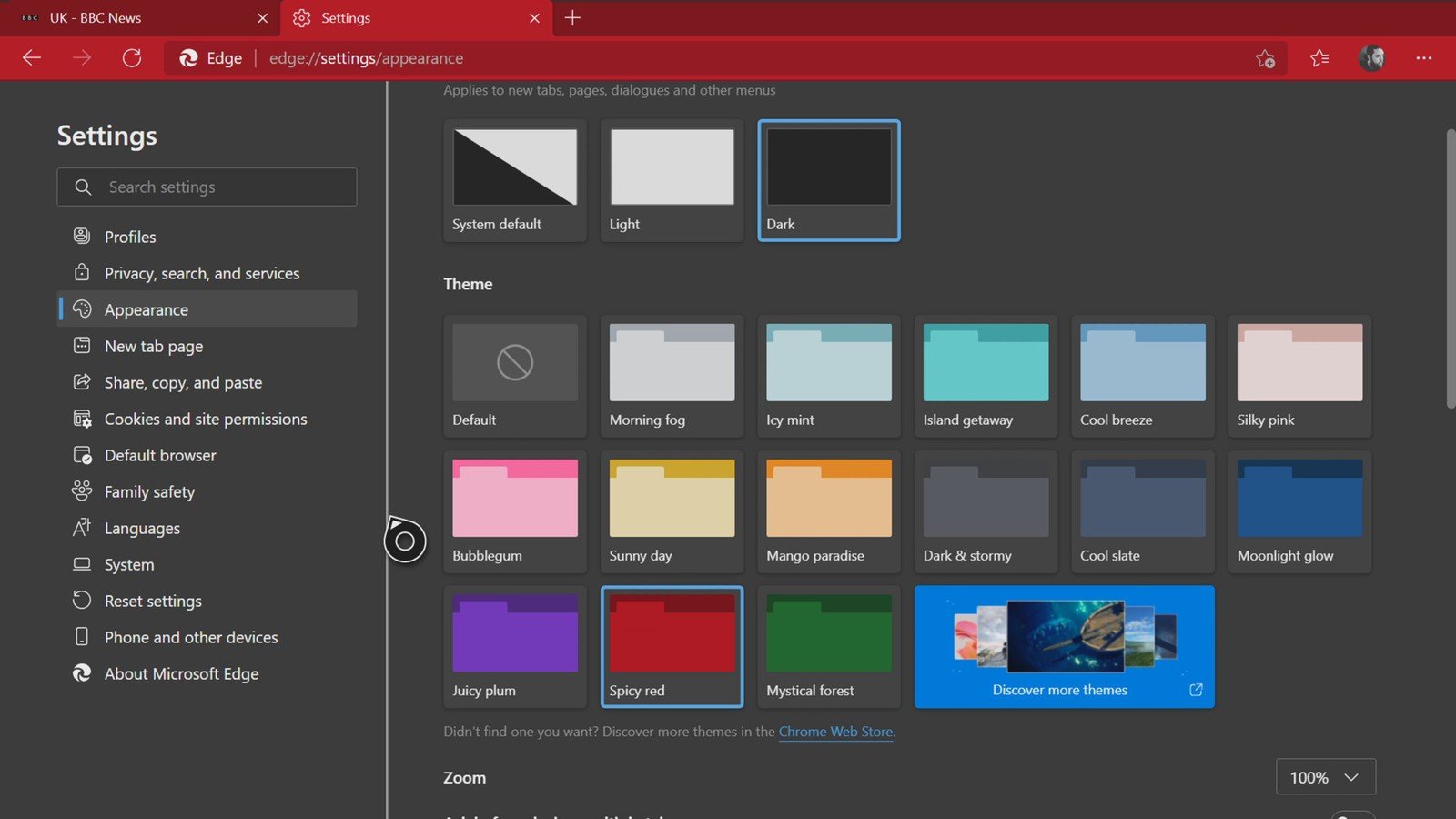 After six months of testing, Microsoft officially rolled out its new Xbox dashboard which includes an updated version of its Edge browser. This Chromium version of Edge is available on all existing Xbox One and Xbox Series X/S consoles and includes new capabilities that allow all Xbox owners to stream Google Stadia games, access Discord on the web, access Steam PC games, and much more.

The new version of Edge is very similar, almost identical in fact, to the version available on PCs and Macs, featuring the same vertical tabs and Collections. The Xbox version also syncs all your settings, favorites, tabs, and web history. Edge also supports mouse and keyboard, so you can access things like Microsoft Word or Excel online, and even Stadia games via keyboard or the Xbox controller.

Perhaps the only feature it’s truly missing is extensions, and the ability to switch into developer mode to alter User Agent strings or access a console.

And while Xbox doesn’t have a Discord app yet, you can access the web version with this new version of Edge. Discord will let you join voice calls and participate in text channel chats, but microphone support isn’t available yet, unfortunately.