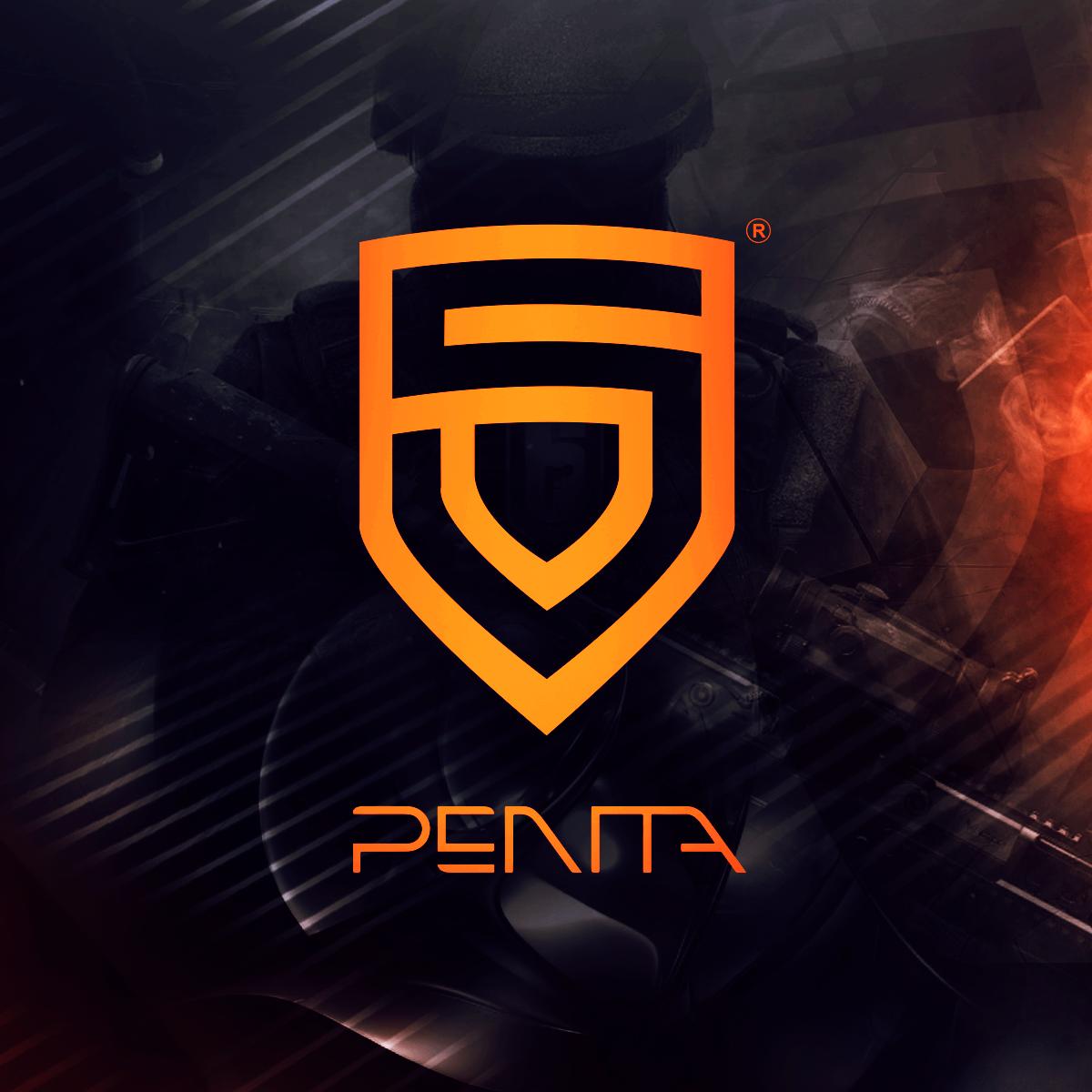 Newgen Gaming announced the launching of a new platform, Penta Esports, which will be a one-stop destination for all things Penta, including match schedules, match results, VODs of tournaments and leagues, content, news, announcements, and much more. The Penta platform, conveniently located at pentaesports.com, will allow users to discover tournaments while enabling teams to create recruitment posts for players.

“We’ve been working on this platform for a while and it is now available for everyone, said Akshay Paul, CMO of Penta Esports. “We wanted to create a platform for Indian esports players and enthusiasts, where all the major aspects of esports are covered. This will help us serve partners, publishers, and players better. We’re geared up to open up a lot more opportunities and IPs for brands in the coming months.”

To mark the launch, the company has also created a tournament titled, Penta Challenge – VALORANT, supported by Facebook Gaming and Trinity Gaming. This competition will be a part of Penta Esports’ newly launched IP, “Penta Challenge,” which takes place from October 5th to the 24th. The tournament features a prize pool of $67,000 and will have two open qualifiers: one from October 5th to the 10th and another from the 12th to the 17th. It all leads up to the Grand Finale where two teams from each qualifying round and four invited teams will battle it out for the winner’s title.

The registrations for the tournament started on 24th September and will go on through October 8th on Penta Esports’ newly launched platform. Matches will be broadcast live from the quarter-finals onwards. All matches from the Grand Finale will be broadcast.

(All information was provided by Business Insider India)