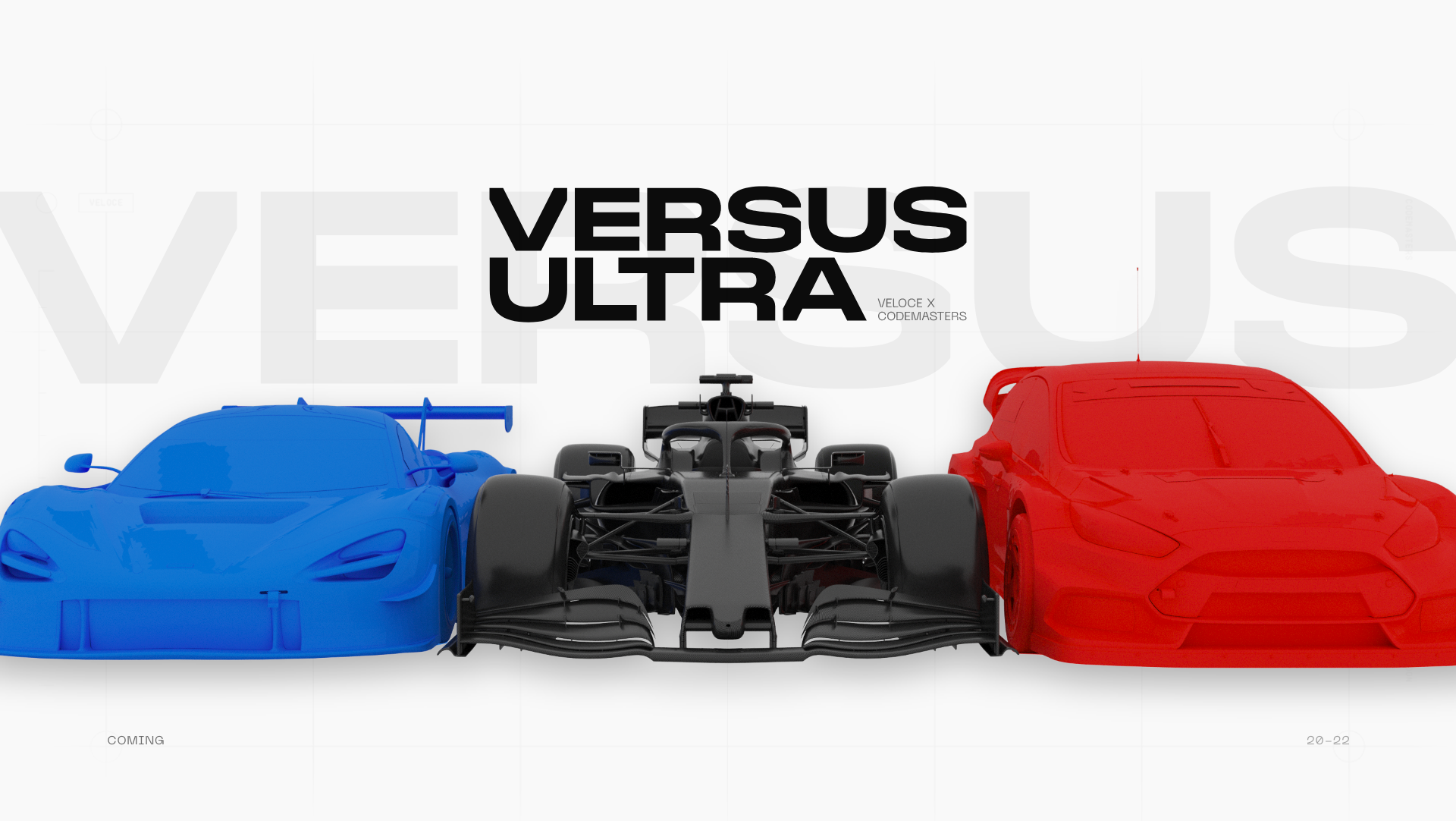 The simulated racing organization Veloce Esports recently unveiled a partnership with the video game developer Codemasters. This deal will see the two parties work together to establish a “multi-title esports league.”

The VERSUS ULTRA Series will feature a total of six teams. Throughout the series, these teams will go through multiple stages that take place across several Codemasters games. At this time, no titles have been officially confirmed for the competition.

The VERSUS ULTRA Series is scheduled to begin in 2022. So far, Lando Norris’ esports team, Quadrant, has been revealed as the first team to be entered into the league.

“We’re delighted and feel very privileged to be partnering with such an established player in the industry as Codemasters, to launch what we know will be the best racing esports league in the world,” said Veloce Esports’ CEO Rupert Svendsen-Cook. “We have worked closely with Codemasters for some time, as a large part of our media network features their titles, so it made a huge amount of sense to work together on this project.”