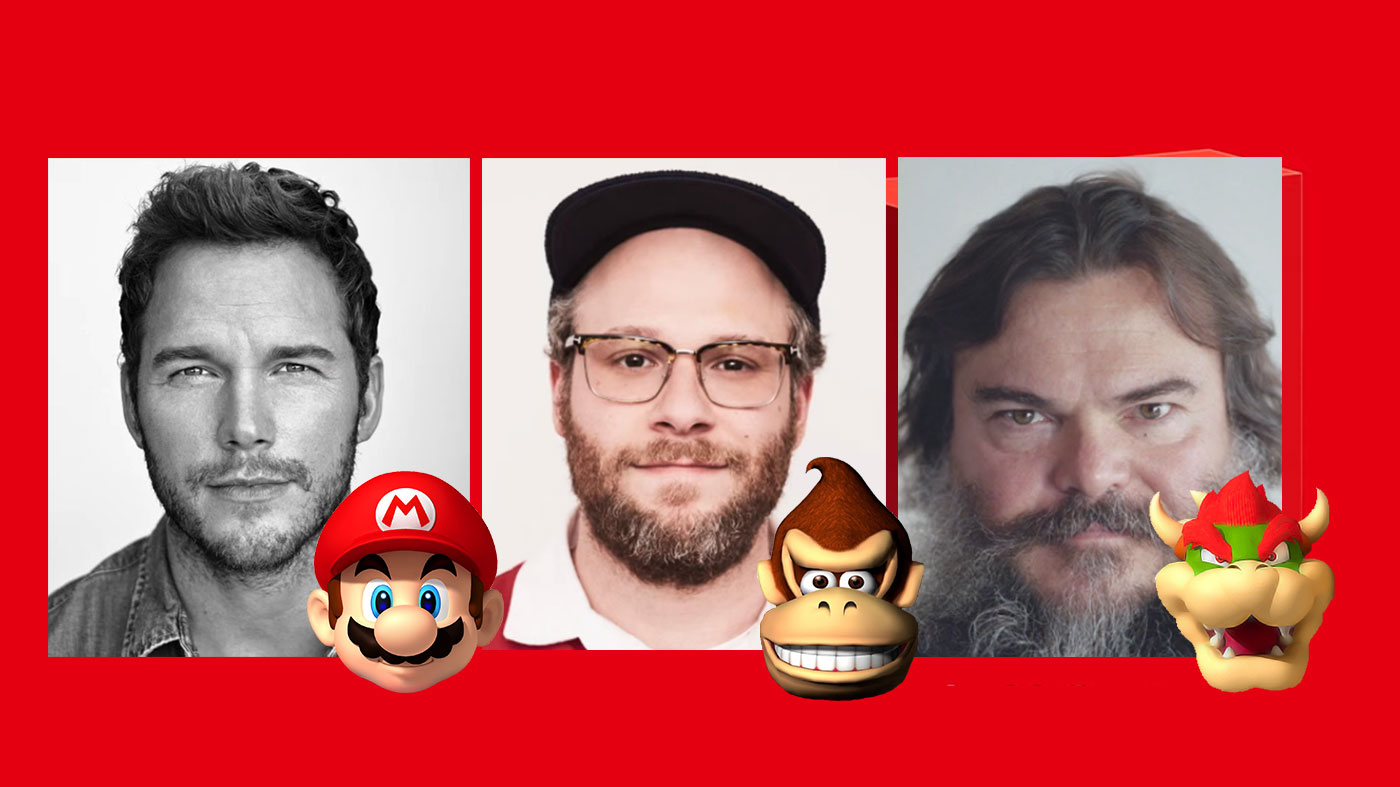 Nintendo unveiled several new projects during the company’s Nintendo Direct broadcast which took place on September 23rd. During the presentation, many interesting plans were unveiled including the Super Mario Bros. movie, a new Kirby game, and an expansion to the Nintendo Switch’s game offerings.

During the event, details were revealed about the Super Mario Bros. movie that will be coming out next year. The company said that Chris Pratt will play the role of Mario, and Charlie Day will tackle the part of Luigi. Yahoo! Life says that Anya Taylor-Joy will play Princess Peach while Jack Black will reportedly be voicing Bowser. Additionally, Keegan Michael Keye was cast as Toad, and Seth Rogen will be Donkey Kong. The movie is expected to hit theatres on December 21st, 2022.

During the presentation, it was also revealed that a new Kirby game will be coming out soon. Kirby and the Forgotten Land is a game coming to the Nintendo Switch that is expected to be released this coming Spring.

Nintendo confirmed that an expansion pack will be coming to the Switch this October. This program is expected to bring several classic N64 and Sega Genesis titles to the company’s flagship gaming console. Some of the titles include Mario Kart 64, Super Mario 64, Sonic the Hedgehog 2, and so on.

I know there were rumors about a Mario movie, so I’m not completely surprised by this. What is a little surprising is the fact that a major Japanese company like Nintendo picked Hollywood A-listers for this project. It’s just crazy that the Mario movie overshadowed every single game that was revealed during this presentation.

(All information was provided by The Washington Post and Yahoo! Life)