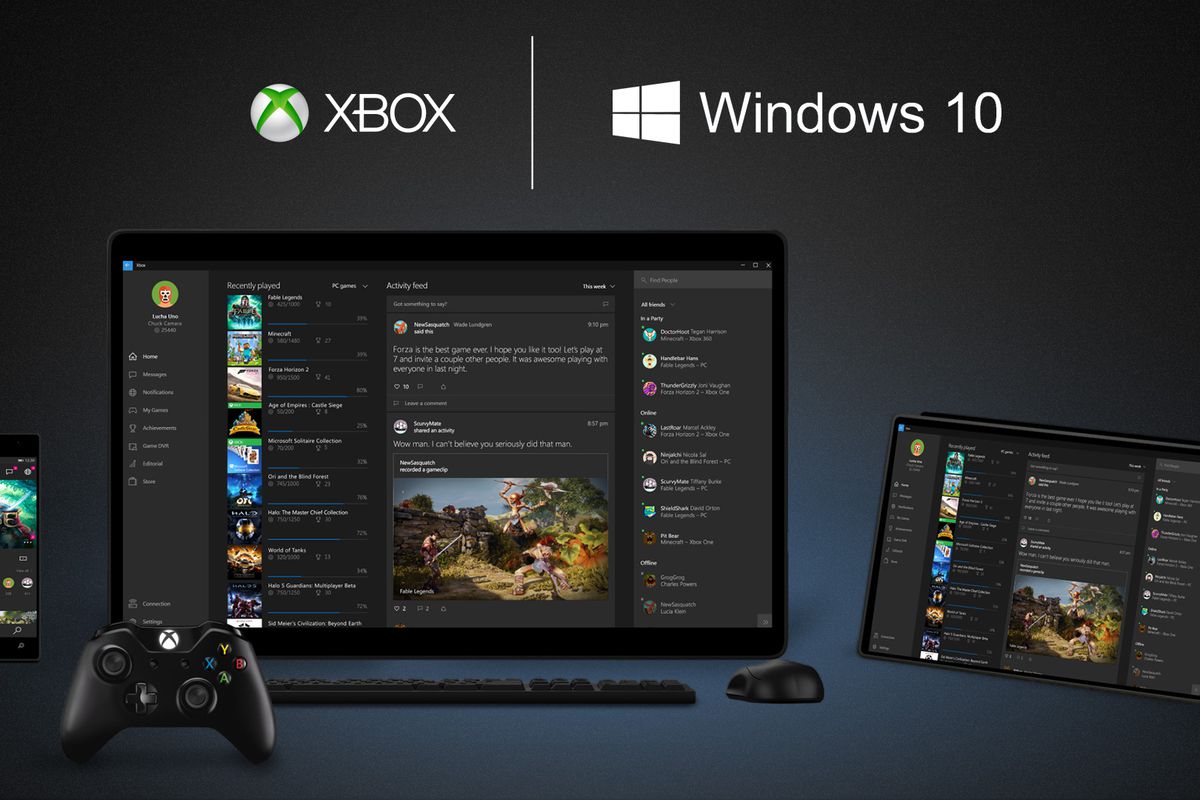 Microsoft recently announced revenue from the company’s gaming division increased by $357 million from last year to this year. As a result, the organization’s gaming revenue soared by 11% year-over-year.

“Xbox hardware revenue increased 172% driven by higher price and volume of consoles sold due to the Xbox Series X/S launches,” reads Microsoft’s earnings report. “Xbox content and services revenue decreased $128 million, or 4%, driven by a decline in third-party titles on a strong prior year comparable that benefitted from stay-at-home scenarios, offset in part by growth in Xbox Game Pass subscriptions and first-party titles.”

The organization reported revenue hit $3.7 billion in this most recent earnings statement. Despite this growth, content and service revenue was down 4%.

(All information was provided by Geekwire and VentureBeat)

0 comments on “Microsoft Gaming Revenue Up 11% From Last Year”