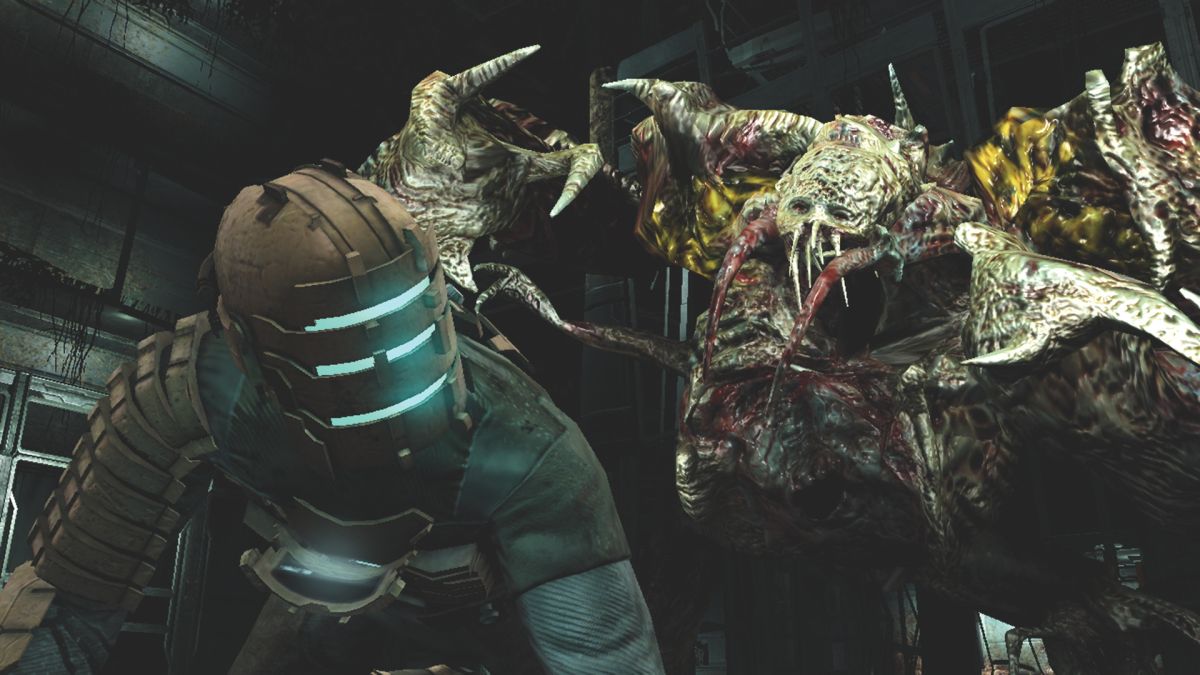 On July 22nd, Electronic Arts’ Motive Studio announced the company would be remaking the video game Dead Space for next-gen console devices. This means that an updated version of the hit 2008 game will be available on the PlayStation 5, Xbox Series X, and Windows PCs.

“The Dead Space franchise made a huge impact on the survival horror genre when it was released 12 years ago, and I came to Motive as a fan first to specifically work on this game,” said Phillippe Ducharme, the senior producer of Dead Space, in a statement. “We have a passionate team at Motive who are approaching this remake as a love letter to the franchise. Going back to the original and having the opportunity to do so on next-gen consoles excited everyone on the team. As we look to modernize the game, we’ve reached out to dedicated fans and invited them to provide us with feedback since the early stages of production to deliver the Dead Space game they want and for new players to enjoy as well.”

Eric Baptizat has been named the game’s director. He previously served as the game director for Assassin’s Creed Valhalla as well as several other Ubisoft projects.

At this time, an exact release date for the game has not been revealed. However, it is being reported that Dead Space will hit stores next fall.

(All information was provided by Game-Debate, Polygon [1,2], Space, and YouTube)