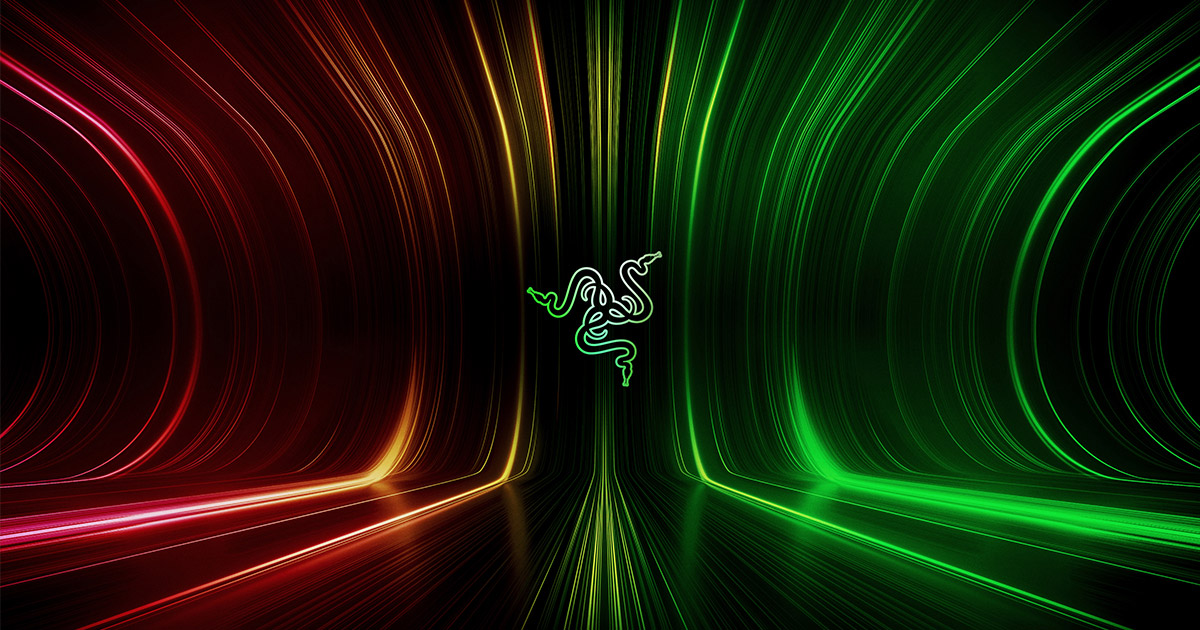 The gaming giant Razer is reportedly considering a secondary stock market listing in the United States. This comes after CNBC had an interview with the company’s CEO Min-Liang Tan.

“‘I’ve definitely considered’ a secondary listing in the U.S., Tan said in an interview. Gamers are asking ‘daily’ why Razer doesn’t already trade on a U.S. exchange, he added,” writes CNBC‘s Ryan Browne.

Tan went on to say that the organization had been “in the midst of internal discussions” on whether or not to go public in the United States. However, they have “nothing to announce at this point in time.”

Razer is a gaming peripheral company that was founded in 1998. The organization is currently headquartered in Singapore and Irvine, California.

(All information was provided by CNBC and Wikipedia)

0 comments on “Razer Is Considering Listing In The United States”