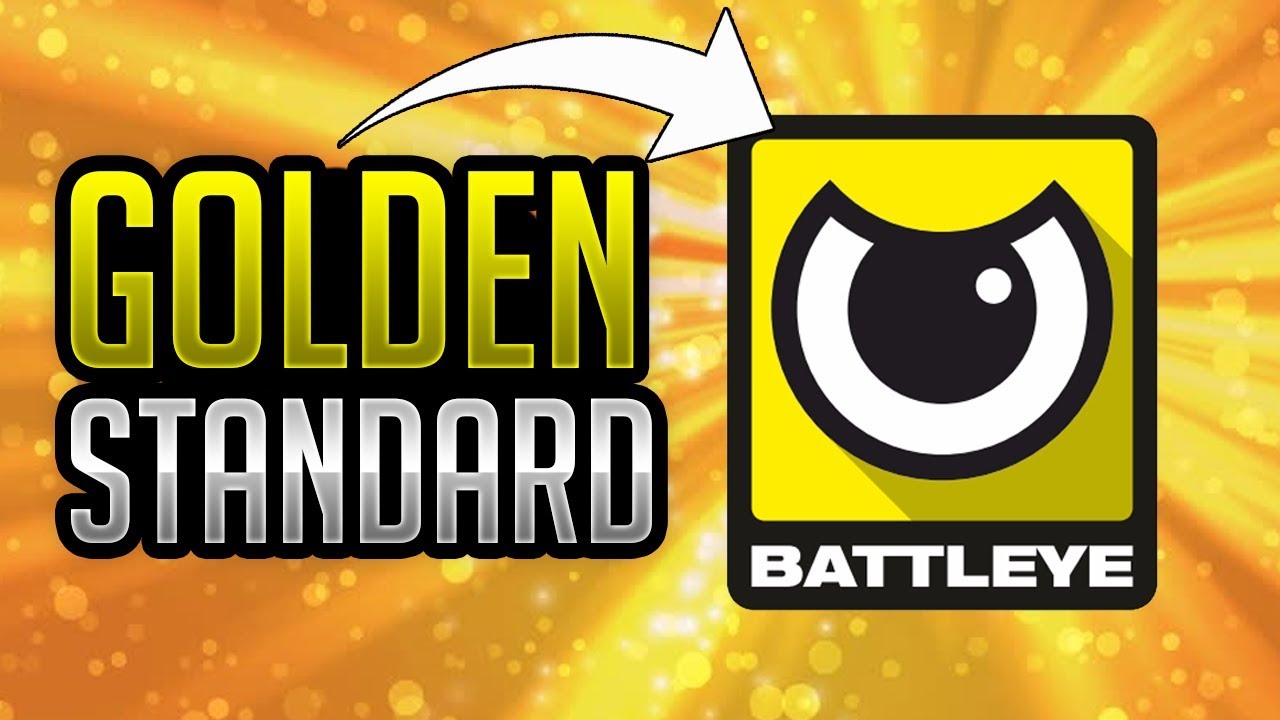 The anti-cheating software developer BattlEye recently announced it will be available on the Steam Deck. This comes after Epic Games announced the Easy Anti-Cheat program would be available on Linux and MacOS devices.

“BattlEye has provided native Linux and Mac support for a long time and we can announce that we will also support the upcoming Steam Deck (Proton),” BattlEye tweeted. “This will be done on an opt-in basis with game developers choosing whether they want to allow it or not.”

According to PC Gamer, the introduction of BattlEye opens the door for more games to come to the Steam Deck. This could include hit titles like Destiny 2, Fortnite, PUBG, Rainbow Six Siege, and so on.