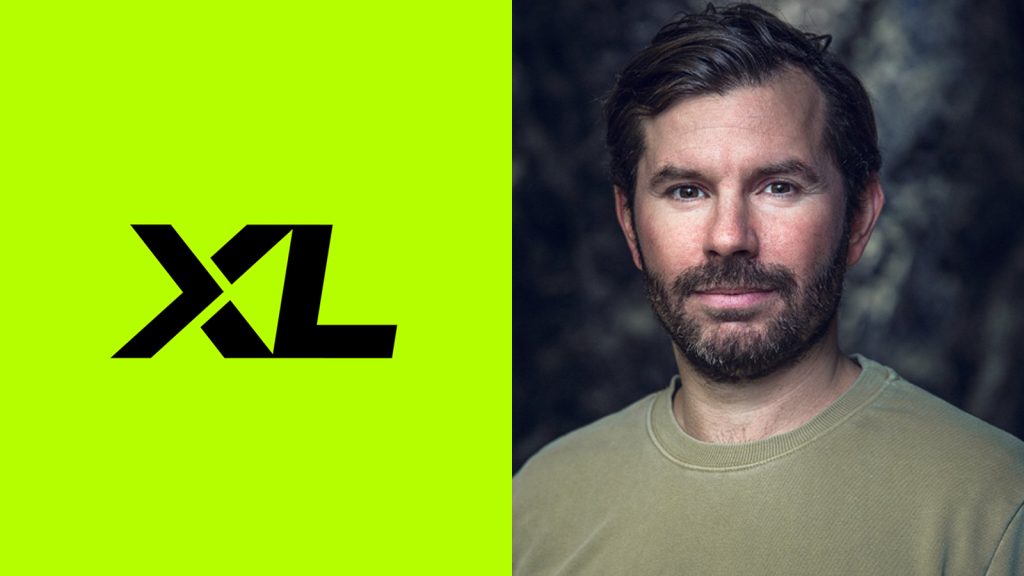 According to sources close to Dexerto, Tim Reichert has joined the British gaming organization Excel Esports. It is being reported that he will serve as the business’ new director of esports.

The hiring of Reichert was confirmed by Excel Esports on October 1st. The official hiring was first announced on the same day by Esports Insider.

Before joining Excel, Reichert was the managing director of Schalke 04 Esports. In his five years with the company, he held several roles including head of esports and chief gaming officer.

(All information was provided by Dexerto and Esports Insider)