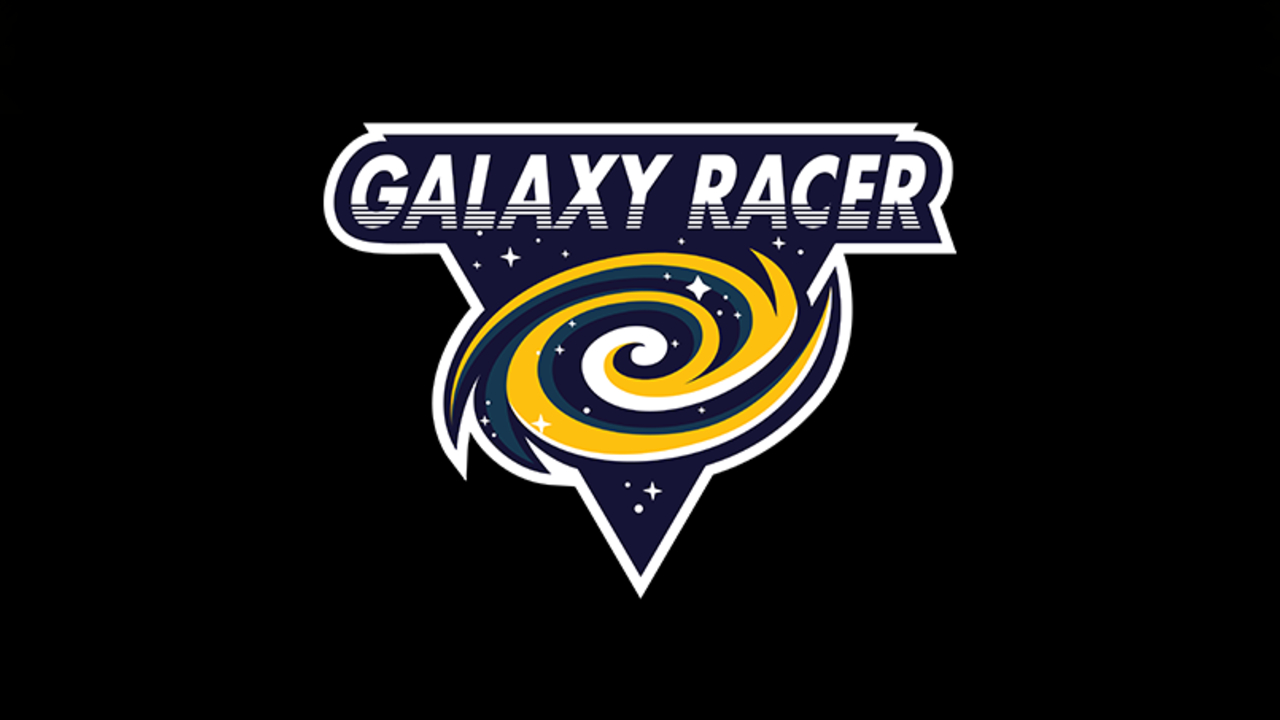 Galaxy Racer recently appointed Zoey Ng as the company’s Regional Marketing Manager For Southeast Asia. In this role, Ng will be responsible for leading regional marketing initiatives for both Galaxy Racer and Nigma Galaxy, the business’ esports arm.

“As the rising content powerhouse in the region, Galaxy Racer equally places efforts on getting the best internal talents in the field, Zoey, and her work is some of the most notable marketing initiatives I’ve seen,” said Mitch Esguerra, Southeast Asian Operations CEO of Galaxy Racer. “With Zoey’s marketing leadership in the region, the esports and gaming community of Southeast Asia can expect a lot of great things from Galaxy Racer in the coming months.”

Days later, the company announced that Romeo Misao had been named the new head of marketing in India and South Asia. According to a press release, Misao will help execute the company’s “aggressive expansion plans” in the region.

Both Ng and Misao are experienced in the world of gaming. Before joining Galaxy, Ng worked as an executive for the esports consultancy SelectStart Pte Ltd while Misao served as the esports project manager for Garena, the organization responsible for developing the hit game Free Fire.