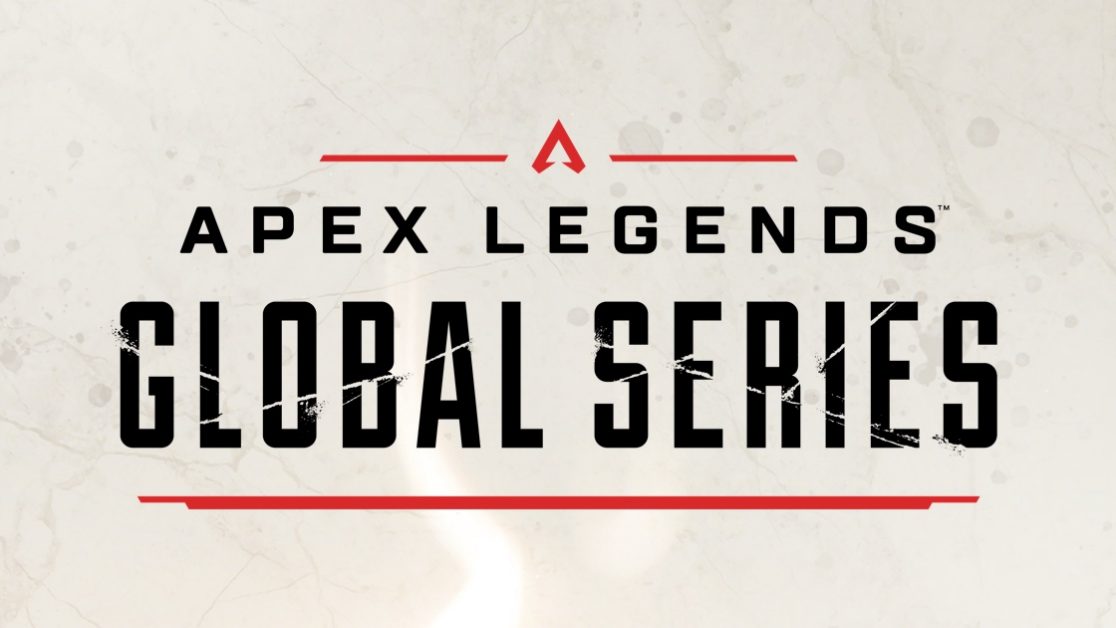 The Apex Legends official esports league recently announced the upcoming season of the tournament series will feature a $5 million prize pool. On top of that, the Apex Legends Global Series (ALGS) expects to see a return to in-person events and attendance early next year.

“Year One’s record-setting viewership and engagement has made us incredibly optimistic about the future of Apex Legends competitive gaming,” said John Nelson, the commissioner of Apex Legends Competitive Gaming at EA. “The deeply passionate community of players and fans inspires us to continue to push the boundaries of what’s possible for the ALGS and to build this title into a leading esports franchise.”

The inaugural season of the ALGS Championship ran from May to June. 170 different teams competed head-to-head for a chance to win a share of the league’s $2.5 million prize pool.

The second season of the ALGS Championship is scheduled to begin with an online qualifying round that starts in September. A champion is expected to be crowned at an in-person tournament next July.

(All information was provided by Dot Esports, EA, and VentureBeat)