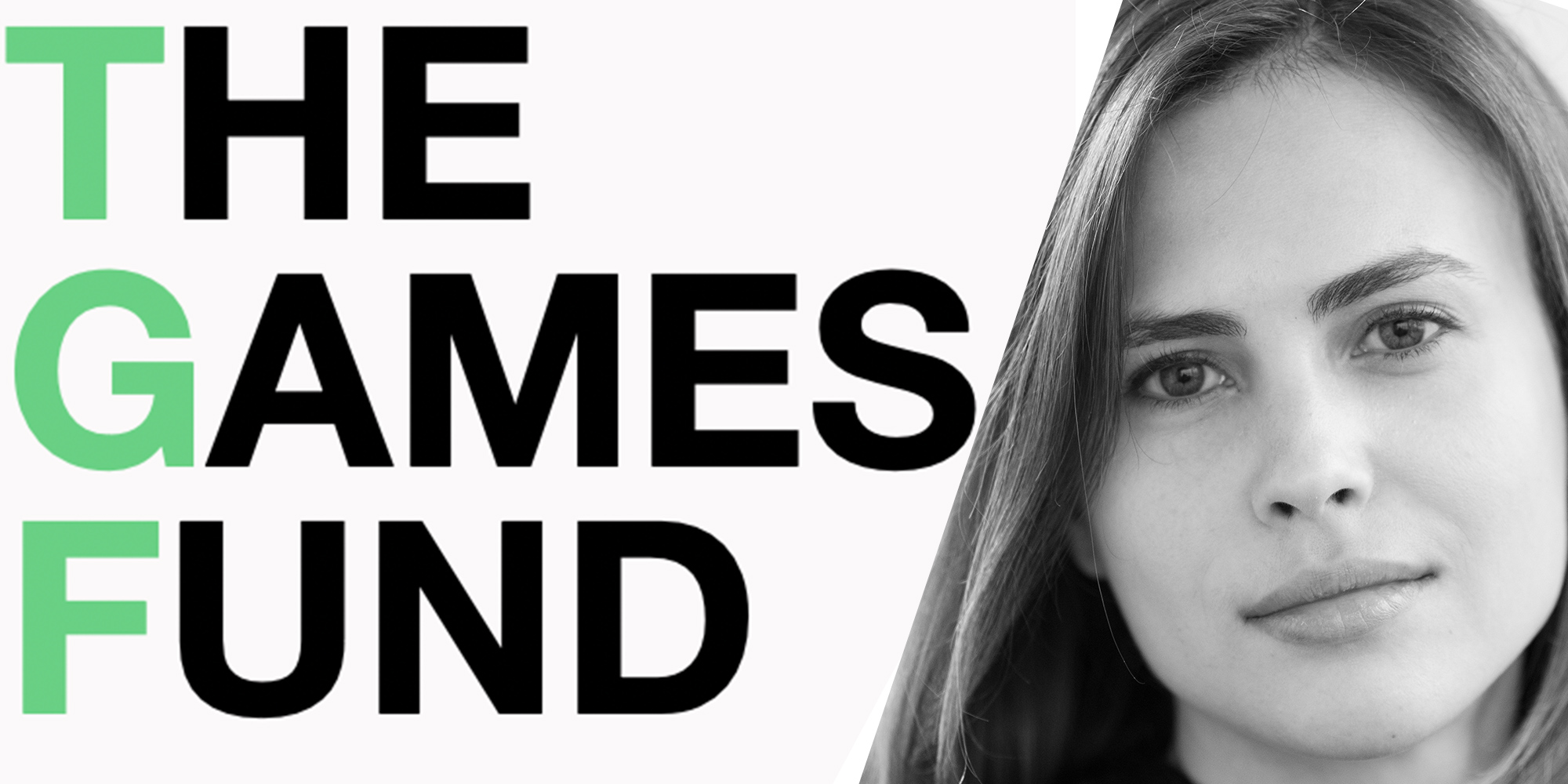 The Games Fund, which is an esports-focused venture capital fund, recently announced it had invested in four Eastern European gaming studios. The organization made investments in Vandrouka Games, Purple Games, Jarvi Games, and Hypemasters.

“All of them show our strategy of investing in early-stage companies, free-to-play mobile game developers, young developers, based in Eastern Europe,” said TGF co-founder Ilya Eremeev. “They are all different with some of them working in the casual space and others on the opposite side of the spectrum in mid-core and hardcore games.”

The Games Fund also invested $450K in Hypemasters and Purple Games. Both of those companies have raised $1 million in funding to date.

(All information was provided by VentureBeat and PocketGamer.biz)