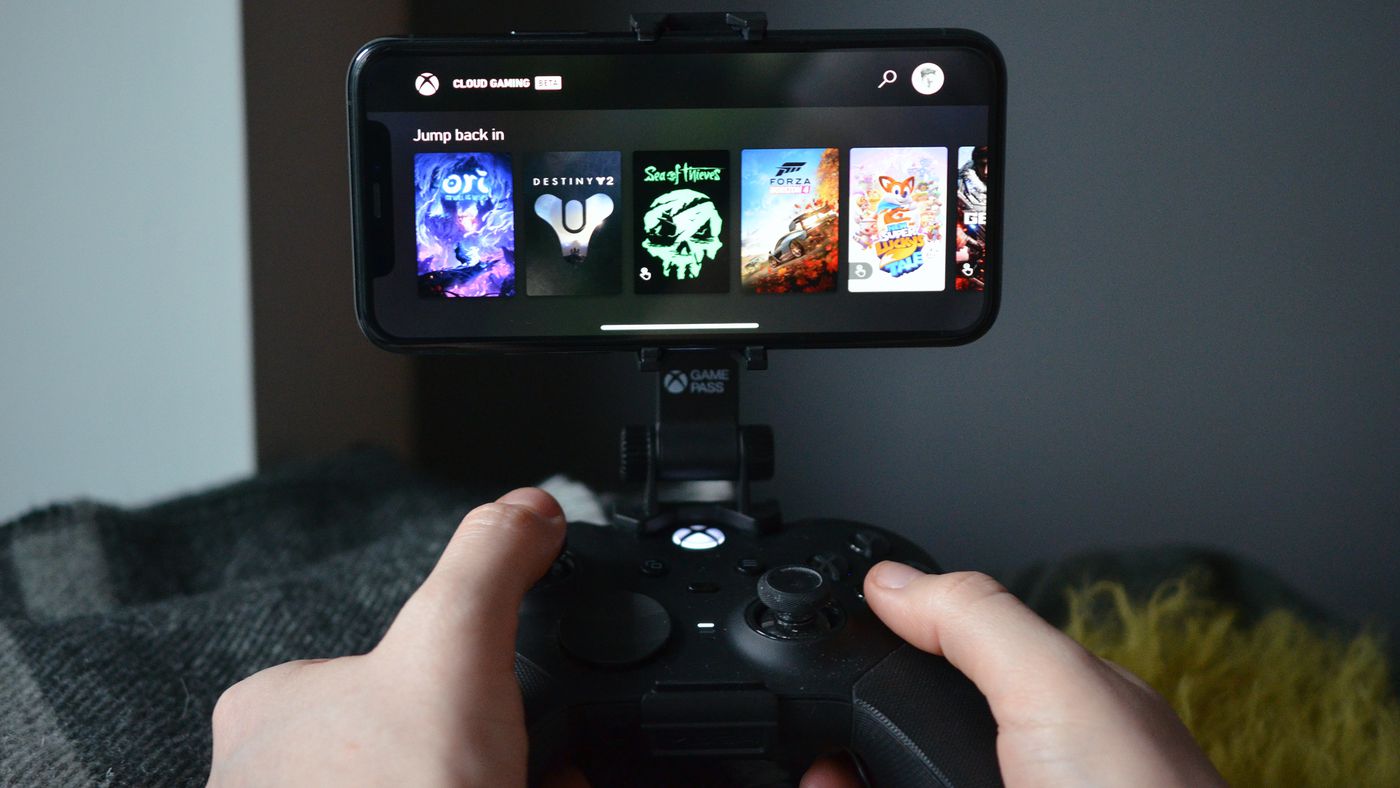 On July 7th, Xbox Game Pass took to Twitter to hint at this cross-platform compatibility. The company said in a Tweet, “Look at this photograph​ it’s one of our cloud gaming ads​ Do you see what’s in those hands?​ It’s a controller from a different brand.” In the post, a person can be seen playing an Xbox game with a PlayStation controller.

On April 20th, Microsoft began to allow Xbox Game Pass Ultimate subscribers to use the company’s new Xbox Cloud Gaming (xCloud) service on Apple and Windows devices. Individuals that were selected to test the platform were given access to over 100 Xbox Game Pass titles through various web browsers.

(All information was provided by Game Rant, Screen Rant, The Verge, and Your Basin)