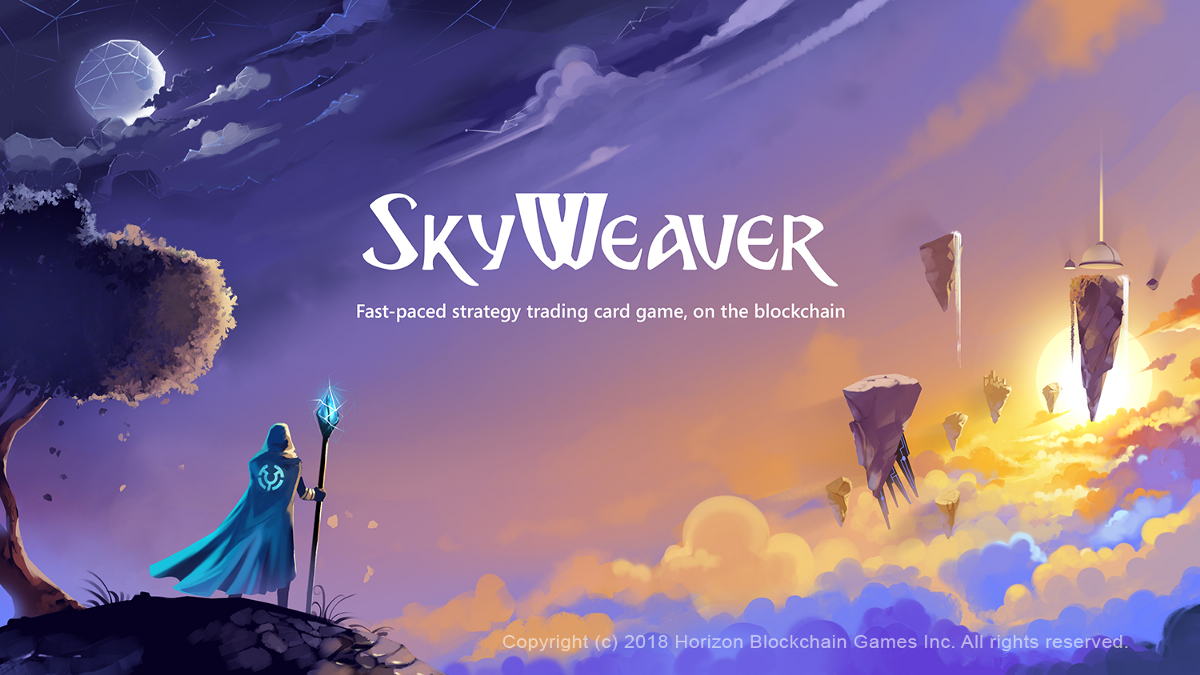 Horizon Blockchain Games recently announced the company had secured an investment of $4.5 million in a recent funding round. This money will reportedly be used to further develop the company’s blockchain-based gaming ecosystem.

“We have a lot of excitement around bringing on Bitkraft as an investor, deepening our relationship with CMT, who has been our investor since early 2020, and this is really meaningful,” said Michael Sanders, the cofounder of Horizon Blockchain Games. “We’re excited to be one of their very first investments into blockchain and Web3.”

Horizon Blockchain Games is a Toronto, Canada-based company. The organization is famous for developing and distributing the hit game Skyweaver.

0 comments on “Horizon Blockchain Games Raises $4.5M In Financing Round”