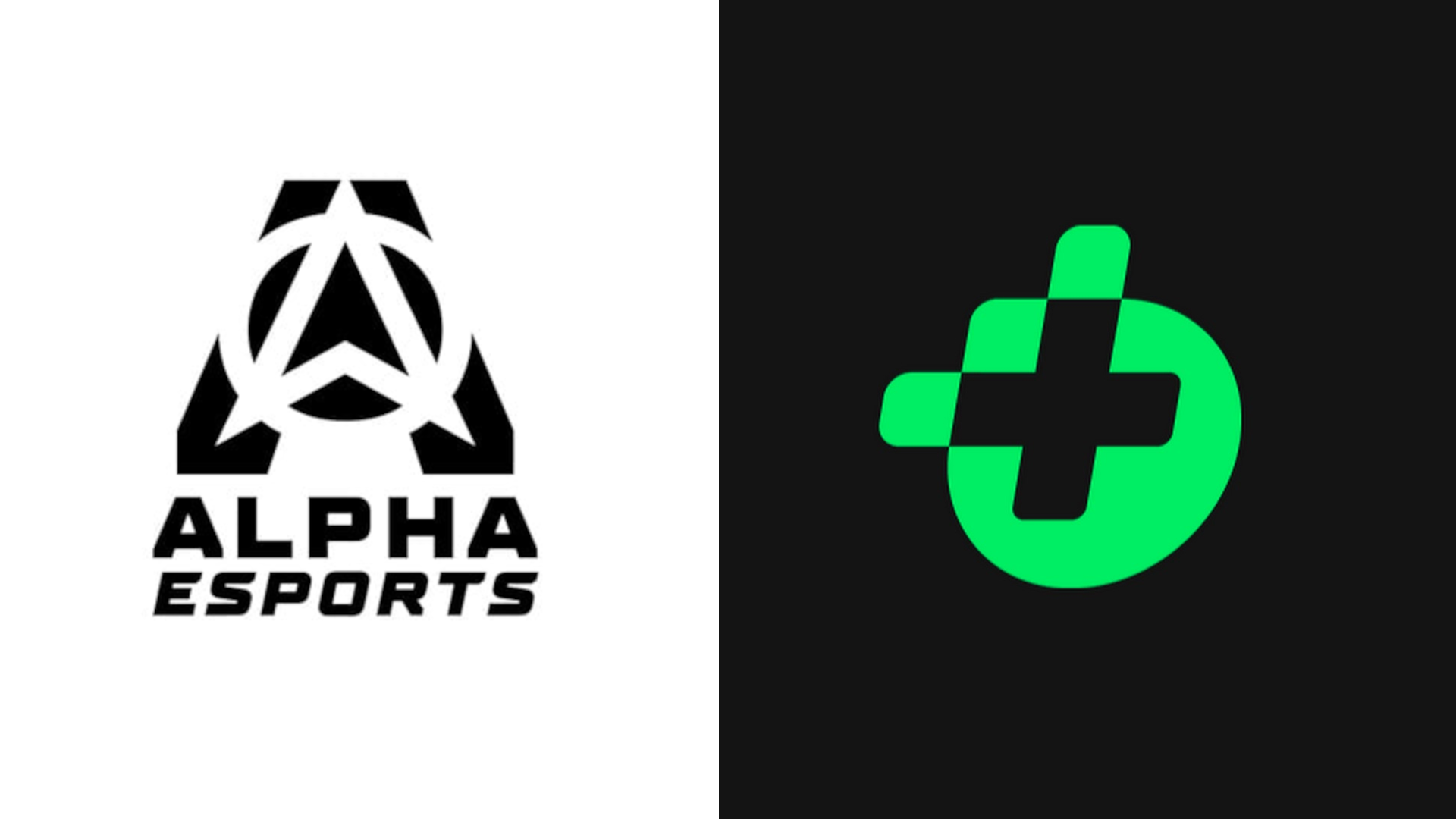 Alpha Esports Tech recently announced it had renewed and expanded its partnership with Oxygen Esports. As a result of this deal, Alpha Esports Tech will give Oxygen access to the organization’s GamerzArena subscription service. Both companies will also participate in a revenue-sharing agreement.

“We are very proud to re-up our partnership with Oxygen Esports,” said Matthew Schmidt, Alpha Esports Tech’s CEO. “Through the first year of our partnership, we helped OXG acquire new talent for their pro teams by hosting tournaments and contests on GamerzArena, and based on the success of those events, we will take the next step by leveraging their resources in amateur and casual gaming to drive traffic and user growth to GamerzArena.”

Soon after this announcement, it was revealed that Alpha Esports had agreed to a partnership with Mais Esports. This deal aims to bring Alpha Esports’ GamerzArena platform to Latin America.

GamerzArena will be the exclusive platform provider for Mais Esports. The companies will also work together to host weekly esports tournaments.