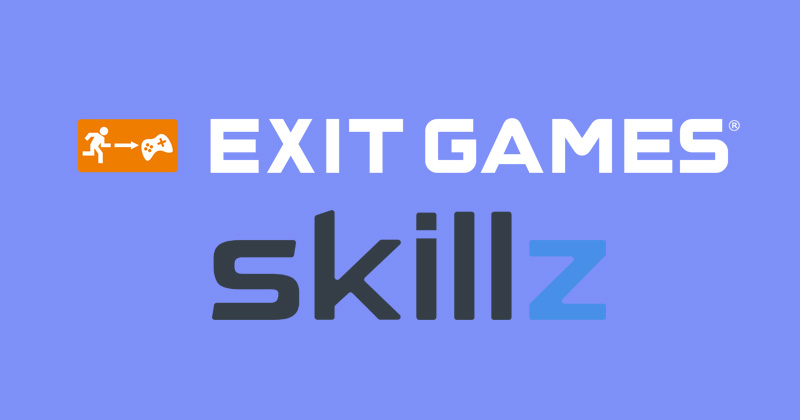 On August 2nd, Skillz announced it had formed a strategic partnership with Exit Games. As a result, Skillz invested $50 million to claim a minority stake in Exit Games. Furthermore, Skillz’s CEO, Andrew Paradise, officially joined the board of Exit Games.

“Bringing the world’s best synchronous, multiplayer gaming technology to Skillz unlocks tremendous opportunity, greatly accelerating our entry into popular genres like fighting, first-person shooter, and racing,” Paradise said. “Expanding into these new areas will grow our total universe of players and allow us to capture an even greater share of their leisure time and spend, while also introducing the technology and infrastructure necessary to attract more of the hottest, most creative developers, publishers, brands, and iconic franchises to our platform.”

Exit Games was founded in 2004. The organization is famous for developing its Photon platform, which acts as a technology and cloud service provider for various devices around the globe.