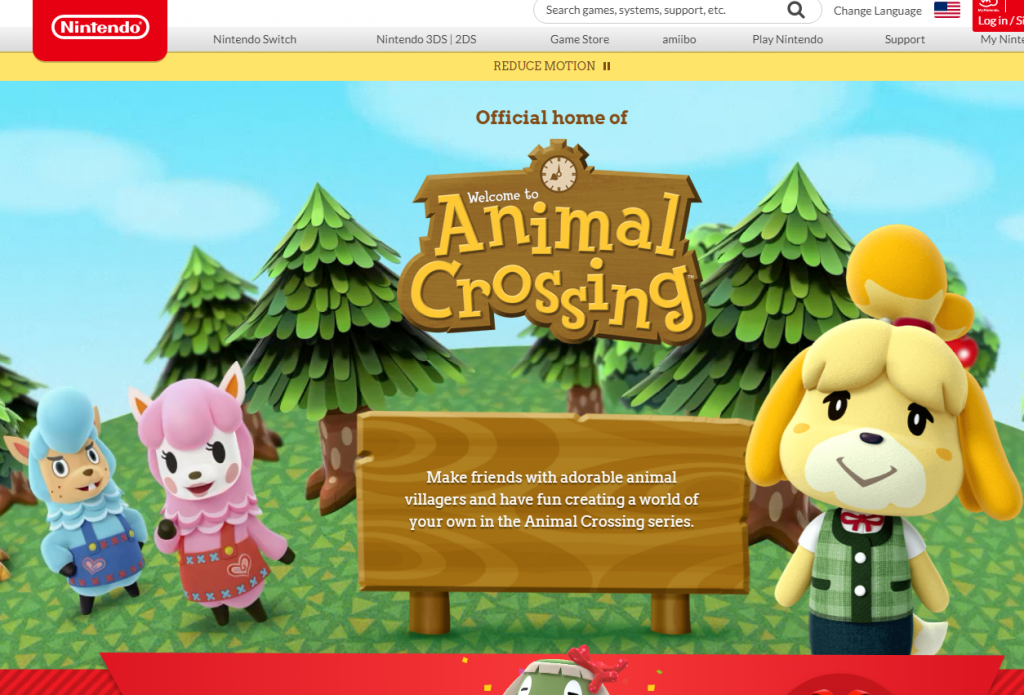 A new agreement was recently signed by the China Game Publishers Association Publications Committee and 213 Chinese gaming companies. This deal will bar Chinese businesses from offering their video games on overseas platforms.

Previously, this loophole had been exploited by domestic gamers that were trying to bypass the country’s newly created video game regulations. However, this move will further combat the reported gaming addiction that is gripping Chinese minors.

This agreement also encourages companies to utilize the country’s newly created database that allows organizations to monitor and report how much people are gaming. Furthermore, this deal aims to curb online fan fiction as well as traffic-oriented content within the gaming industry.

So, if you’re a Chinese video game publisher, you are no longer allowed to put your titles on foreign platforms. They won’t allow these companies to publish games on Steam, iOS, etc. This is different than the other Chinese gaming stories we have covered because these regulations have an impact on American companies and gaming platforms. While a definite negative for Chinese publishers, the end result might be a positive for NA gamers, as the platforms here won’t be so flooded with knock-offs and spyware.

(All information was provided by Sixth Tone)